Happy Martin Luther King Jr. day! I personally was at work, but since the big snowstorm kept most patients from coming to clinic, it was a little like having a holiday in the hospital.

Today's puzzle celebrates three CIVILRIGHTS heroes, hiding their names in longer phrases. MLK was an obvious choice, as was Rosa Parks, and then we get Sojourner Truth. Which of these is not like the other one? The one who died eighty years before the Civil Rights act of 1964? Well, perhaps, but as Dr. King said, "the arc of the moral universe is long, but it bends toward justice."

In any case, the real reason Ms. Truth sticks out is because her phrase is a partial (THEWHOLETRUTH), which is less than FITFORAKING. But this is MERE niggling, really. I liked the theme, especially because I didn't have an inkling where it was going until I hit the revealer. 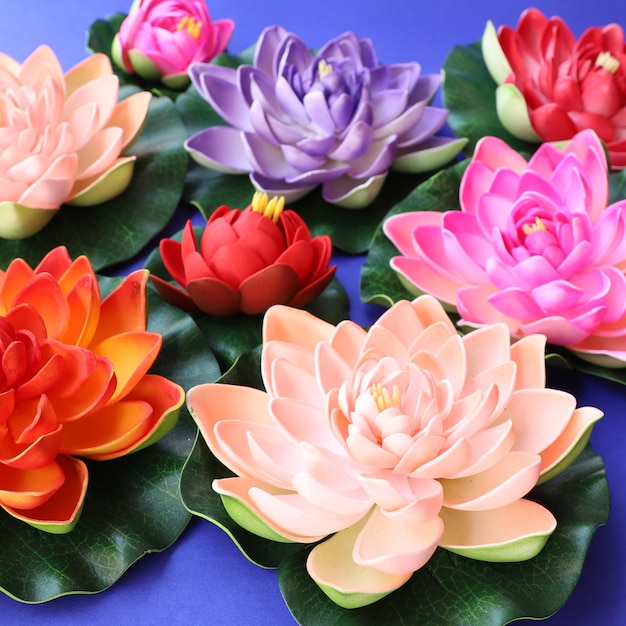 Otherwise, there are some lovely long answers, including HITTHEHAY, SRILANKA, and the complete RODLAVER and SETONHALL. On the other hand, with 25 three-letter answers, you do get HEAPS of ADO, IDO, SCH, etc. Not to mention the less than desirable HEF and UZI.

Anyway, the real take away from this puzzle is BRRR. How did Mr. Biggins know we'd all be ICED in? And another debut. Twice in two days!