I knew I was going to be in some trouble today when I went through the NW corner and only had 4D: Equipment in an ice cream shop - to which I entered SCoop. So close!

I got that we were dealing with a rebus when I hit 8D: Instrument that opens Stravinsky's "The Rite of Spring" - well, I knew that was a bassoon. You can't fool me. But there weren't enough spaces to fit it in. Where then to put the rebus?

Well, I finally got where we were meant to get to with the revealer, all the way in the SE corner. 66A: Adoring looks seen 10 times in this puzzle's grid (G[OO]G[OO]EYES). I appreciate that each theme answer has two pairs of the aforementioned wide open eyes, although with their blank stare, they remind me more of brainwashed mobs than loving fans. Or maybe V[OO]D[OO]DOLL is appropriate. Did you hear that in New Orleans this week, people have been using said dolls to attempt to wreak their revenge on the NFL officials who blew (bleaux, as per N'Awlins speak) it Sunday in the NFC championship game?

Anyway, the rebus helped me shoehorn that poor BASS[OO]N and SC[OO]PS into their respective slots. I also like Sam C[OO]KE's appearance. [OO]NA Chaplin appears far too often for her actual level of celebrity, but once again, that name is just too crossword friendly not to use. The other best known Oona is her grandmother, Oona O'Neill, daughter of Eugene O'Neill and wife to Charlie Chaplin. A little after her time. 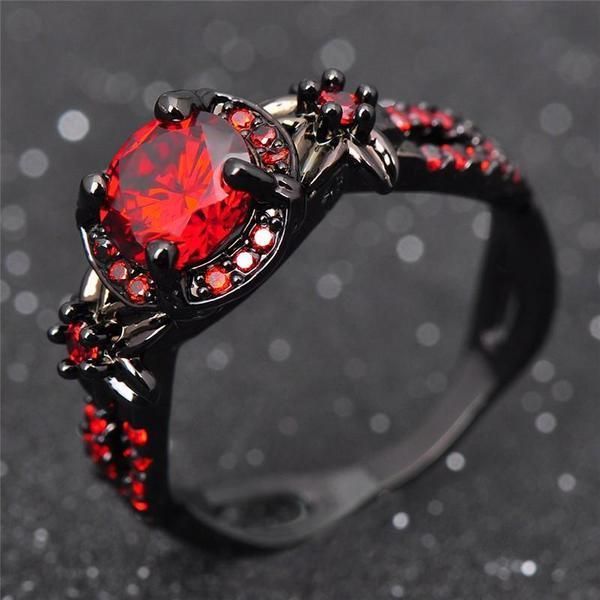 I like the bonus long across answers here, ERICIDLE being of course a longtime favorite. Although I'd have to rank him in the bottom one of the Monty Python crowd, when looking at all of them together. Is that fair? Hard to go up against Chapman, Jones (my two favorites), Palin, and Cleese. MOUSSAKA also is a lovely entry, although I personally don't take one myself, what with all that eggplant.

How about 49A: On the blue side, for short (DEM)? Got me, for sure. Great non-QMC. But a truly outstanding QMC (sorry - question mark clue) today comes at 57A: Call to reserve? (LET). Brilliant - what the net judge yells out to make the tennis player serve a second time. Wow, that's good.