This was a tough Wednesday solve for Yours Truly. AREPAS (8D: South American corn cakes) are not a thing I'm familiar with, although I'm pretty sure I'd enjoy them, because who doesn't like a corn cake? And LAPLATA crossing ALI (1A: "Aladdin" prince) was my undoing. The former rings a faint bell now that I see it, but I was not expecting the article at the beginning, so I guessed R, and then a few other letters, before getting the L. So is that more than one error? Well... no, because if it were actually judged at a tournament, it's still just the one square that's incorrect. 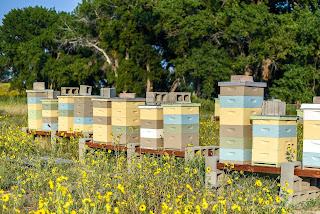 Anywhoo, LAPLATA and I will now become OLDFOES. Maybe that will help me to remember it. :)

The theme today is an odd one, which I will sum up as "two-word names for things where the first word is a fruit and the second word can be read as a verb that means 'to go away,' with the result being that the fruit disappears leaving you FRUITLESS." Nothing could be simpler! I guess they are suggesting that "peels" should be understood as "peels off?" Maybe?

Overall, the theme certainly is different, and I should have taken the time to figure out LAPLATA and ALI... is that ALI Baba? I guess maybe I'll have to watch Aladdin again... I would have preferred a little less obscure material - TSTRAP, BANC, OHO (am I the only person who doesn't believe this is a real expression?) - but then there was some nice long fill too - BISTROS, RATRACE, BRITCOM, SPREADOUT - so I'll give it the ol' "it was fine."