This one seemed to go by pretty quickly, despite my having never heard of several answers. I've never been much of a rum drinker, so BAHAMAMAMA was entirely unknown to me. It sounds more like something that would be applied to a person. I have also never heard of the ALOHATOWER (15A: Hawaii landmark featuring four seven-ton clocks) (its Wikipedia entry tells kind of a sad story), or REDDRAGON (42A: 1981 novel that introduced the character Hannibal Lecter). And EOSIN is something that I might have heard once long ago, but it's not something I know. 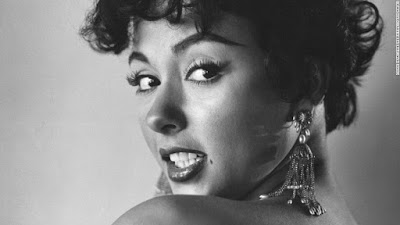 ATHWART (6D: From side to side) is a word you don't hear every day, so that's nice, and SOLARFLARE (27D: Phenomenon that emits X-rays) is a nice long Down. I had "chapters" in for a while before EPISODES (23D: Installments), and "snap" before CASE (11A: Cold ____), but things righted themselves eventually.

I'm not sure if I've mentioned this, but Frannie and I are on vacation this week, and I, at least, am breaking all kinds of DIETARYLAWs. They have this thing they call "Kibbeling" here in the Netherlands, which is little chunks of fried fish that you can buy at the open market. It comes in a little tray with tartar sauce. And if you want, you can buy a paper cone of french fries at one of the many artisinal french fry storefronts in this town to go with it. I have even come around to having the fries with "frietsaus," which is kind of like a lightly-spiced mayonnaise. Yes, that's right, I've gone native. Oh, and to wash it all down, they've got plenty of good local beer - like Hertog Jan and Texels. Talk about INNERPEACE... OHYES!