Well, the next PLANETARY ALIGNMENT (of all eight planets) won't occur until 2492, so I suppose it would be cruel to hold this puzzle for publishing until then. As nearly as I can tell, Venus, the Earth, Mars, and Saturn will not be in alignment this year either. So, not a topical puzzle then.

But I won't hold that against it. I like the idea of the planets in hidden form lining up down the center of the puzzle. They are hidden well, with NOOVENUSE and TAKESATURN being the best examples.

Some would complain that the theme answers in each corner are matched in length by non-theme answers, but that doesn't bother me. Especially when ROOTYTOOTY is in the grid. That's a win for everyone right there. AARONBURR and INANUPROAR are positives, while SEAROUTES is fine, but no sizzler. 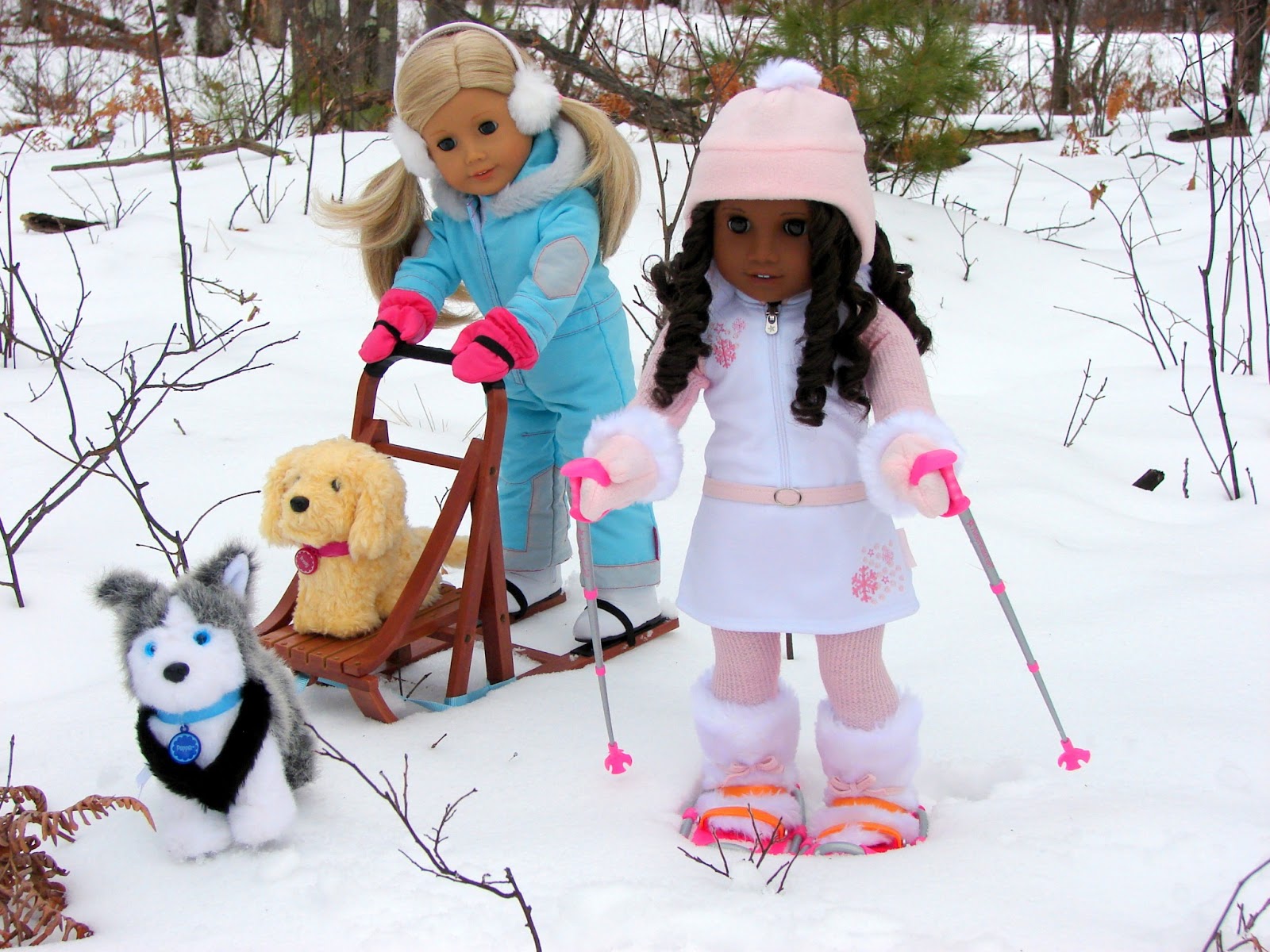 Meanwhile, NICOLAS Maduro should not be celebrated except in the hopes of his eventual ouster. And I am not fond of my ITBANDS because they are tighter than a tick, as the saying goes.

Favorite clue of the day is 45D: One who won't serve the average joe (BARISTA).

It's Wednesday. Oddness is the normal.