A hilarious theme today taking the classic line TOBE ORNOT TOBE in a new, wacky way. An extra B is added to two answers above the fold, as it were, and removed from two below, generating ridiculous results. An extra B added to the original phrase "cold sober," for example, and clued (in a timely way) as "One who's taking a polar vortex pretty hard?" giving COLDSOBBER. Hah! And on the other side, "Chinese cabbage" is re-imagined as the CHINESECABAGE ("Chinese Cab Age"), and the already somewhat amusing expression "We was robbed," is ludicrously re-cast as a "Defense against a charge of public nudity?" - WEWASROBED! 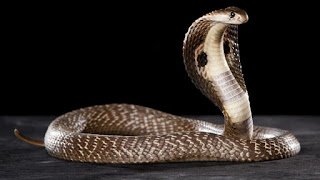 So thumbs way up on the theme. Add to that already high GRADE extra credit for the lovely long Downs BROWBEATING (10D: Blustery bullying) and IMPECUNIOUS (24D: Lacking money) (I pretty much love anything that comes straight through from the Latin) (see also: AMAT), and you've got me solidly on your side.

No YAWNS here. On to WEDS.

And oh yeah, one more thing - as Colum mentioned in the comments yesterday, we're in Europe! :) Today we're heading down to the Hague to visit the offices of Europeana. If you've never heard of it, it's a treasure trove of over 58 million digital images from libraries, museums, and archives all over Europe. There's something similar in the States called the Digital Public Library of America. Both are fantastic resources. Check them out!