Pad kid poured curd pulled cod. Huh? Apparently that's the world's hardest tongue twister ever. But I was always fond of UNIQUENEWYORK - that one usually gets me by the second repetition. For your information, the specific bridge in question is the George Washington Bridge, with eight lanes on the top section and six on the bottom, for a total of fourteen.

It's a fun theme, with several twisters I'd never encountered before. I don't find SHOESECTION to be too challenging, but REALRAREWHALE's a lulu. Add in the instruction "revealer" of FIVETIMESFAST, and it's a good set of theme answers. The concept of the tongue twister also appeals to me: I love thinking about situations where the brain is fooled or confused by unusual situations. Of course, there's nothing particularly special about English for these things:

Or maybe you think all German is a tongue twister... 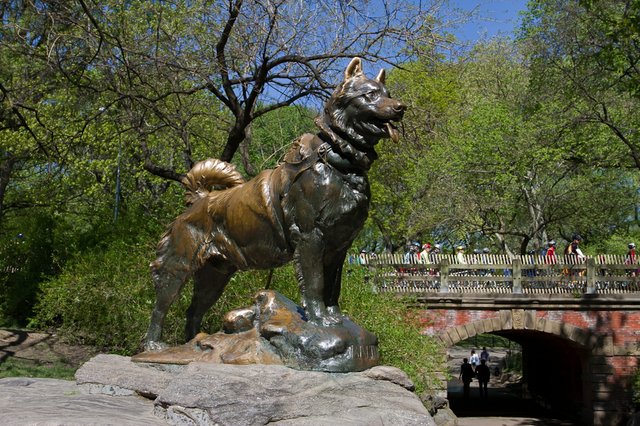 Meanwhile, I OWNSUP that I did not think this puzzle the finest Sunday offering. There's too much of things like plural TAROS, EVENER, partial ANACT, partial BES, very weird and also plural ACERS. And a distinct lack of challenging or funny clues takes the DULCE out of the solve. But that's the Sunday puzzle for you, two times out of five, he said, pulling a statistic completely out of no data.