So let me start this review by admitting that for a hot second I considered triSEXUAL to be a thing. I wasn't entirely sure in my mind what exactly the third axis could be, but I passed it off by saying, "well, there's LGBTQ, so... yeah." Fortunately in the next second I put ERS in, and recognized that SC__RR was unlikely to represent a word in the English language, so took the "tri" out. PANSEXUAL is much better, at least as an answer in a crossword puzzle.

As it turns out, I completed the puzzle this morning on the way to Boston, said trip having the lovely side effect of allowing a meeting of the minds behind this blog. Horace and Frannie gave me some examples of situations in the puzzle where they had confidently put something else in, which I will allow them to enter into the comments, should they be so inclined. But at least it made me feel better about my misstep.

Also amusing is the juxtaposition (another X word) of CARPACCIO and ONIONRING. I have to give props to Hope for getting the former off of the CAR____. 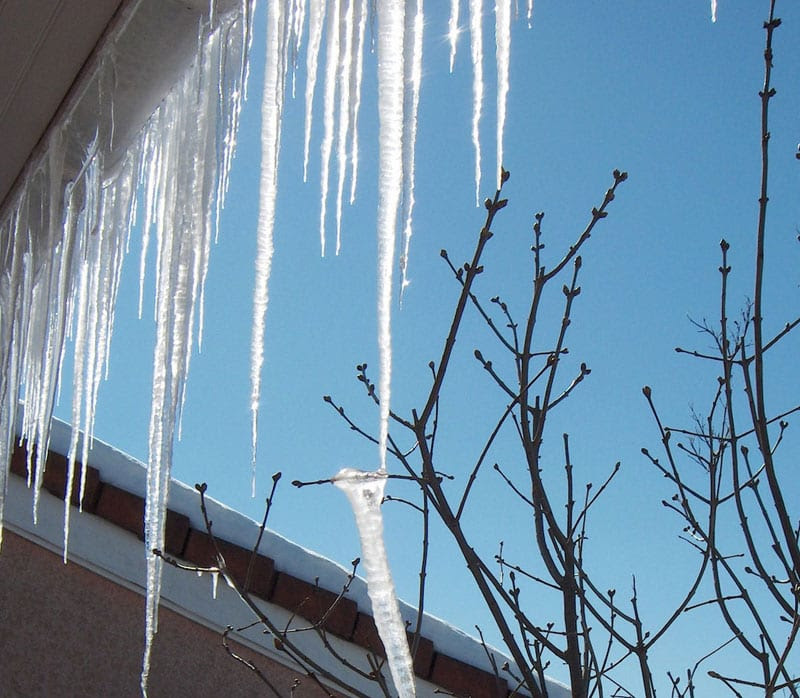 I was completely taken in by 35A: Third character to appear in "Macbeth" (CEE). How many times will this kind of clue fool me?! This is a particularly brilliant form of this sort of clue, especially lacking the question mark. On the other hand, the QMC at 54D: Cover letters for certain applications? (SPF) is also brilliant. Lovely work.

All in all, I think the Friday and Saturday made up for the mild disappointment of Thursday. And I don't think that's ALOTTOASK of the turn.