I had a feeling I was going to enjoy today's Tuesday offering when I put in LABS and IDVE, and then wondered how on earth that BV____ was going to play out. And then I saw 3D: Niacin and riboflavin (BVITAMINS). That's some good stuff right there.

The theme had me chuckling. Take a standard phrase, add MC prior to the second word such that it makes a last name, and reclue the ensuing result with wackiness abounding. Two great examples started us off. 17A: Autobiography of a "Star Trek" doctor? (BEINGMCCOY) nods to the best doctor of all the Star Trek versions. I always thought Dr. Crusher was the weakest link of TNG.

And then, the really excellent 23A: Kill off a major "Back to the Future" character? (SACRIFICEMCFLY). First off, who doesn't love the original movie? And McFly - what a crazy name. "No, Biff. You leave her alone!" Many points awarded here.

If the other two weren't quite as top drawer, I still liked the fact that "Runaway Bride" reappeared (sort of) so soon after last week's puzzle. 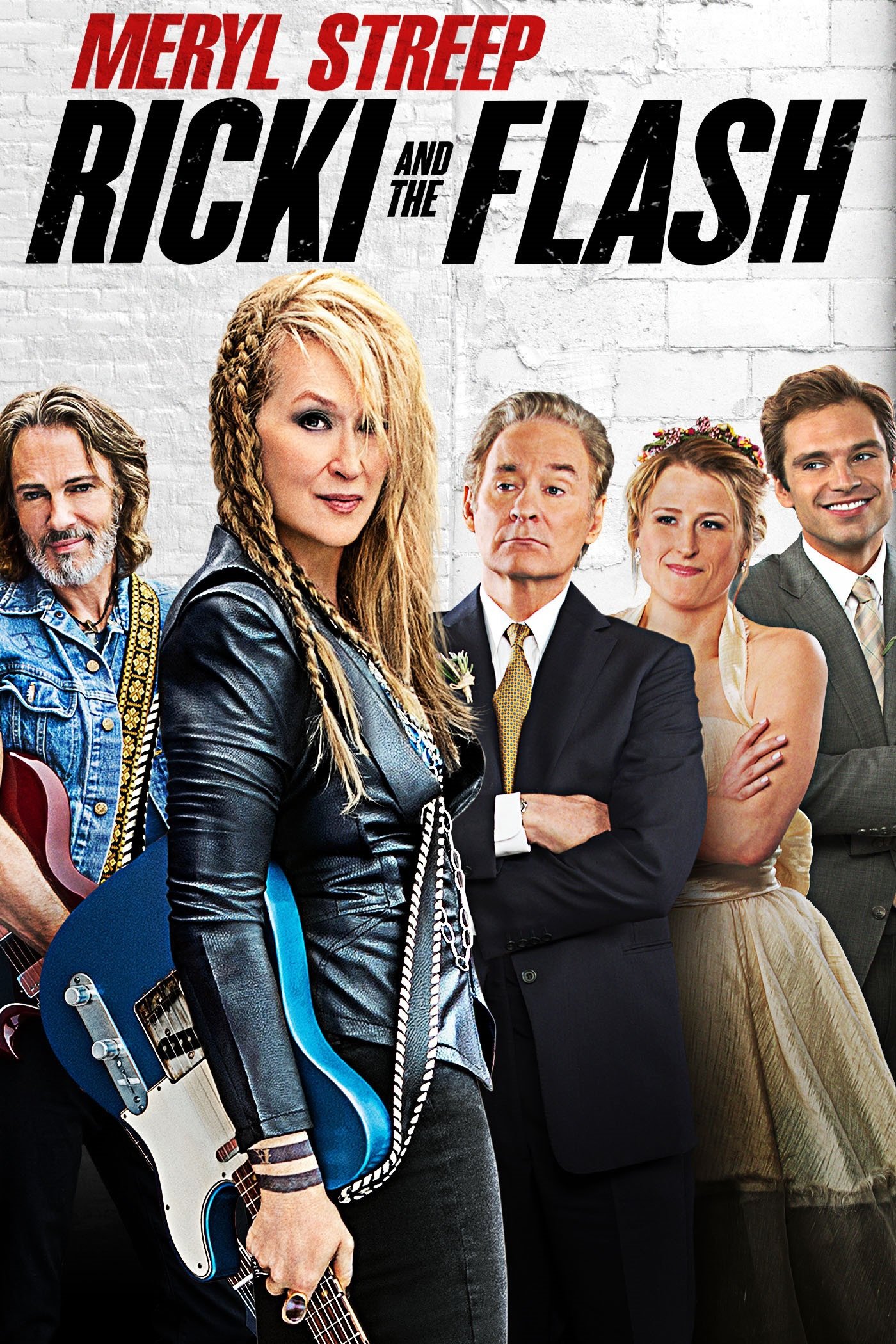 Other nice entries included CLIPCLOP, hardly expected at all when I first glanced at the clue, and 34D: Wildly improbably goal (PIPEDREAM).

I remain STOIC about such answers as AREEL, which I would like to see expunged from the wordlists available, but which I understand helps a constructor in a tight corner. ZEES and BEEB are likewise minor crutches. So I'll say "YUCCA" and then move on.