Today's puzzle was a doozy. I made two runs through that resulted in 4 solid answers (SYNE, CRED, LIFE, THOU) and a handful of guesses. I put the puzzle aside for a bit and when I returned, Horace reported having a similar experience, so we kicked it old school and solved the puzzle together. Fun! We had most of the same shoo-ins, but happily we had more variety in our guesses which helped us complete the puzzle.

One difference we noted immediately was that I had "gOtoetotoE" for 17A,  supported by correct answers THOU and NEE and by the incorrect guesses citE and 'nutmeg', but troubling when one wanted RTE for "Suggestion from Waze: Abbr. Horace had "facETOfacE" in that spot, blocking THOU but allowing RTE. Amusingly, the direct confrontation happened in neither of the locales we had chosen but NOSETONOSE.

We also enjoyed "Line at the bar" WHATLLITBE in that section. And DIDNTGETTHEMEMO across the middle is also excellent. Some of the long Downs were also outstanding including ALTERNATEDAY, IFSTATEMENT, and DIYPROJECT.

Another section we had some trouble with was the southeast. We both incorrectly assumed the World Series in the clue at 54A referred to baseball. We did have GAMES early on from the easternmost Downs, but MILITIAMAN and the MALIK/ALEK cross gave us some trouble. It wasn't until we got MOP ("Finish off, with 'up'" that we hit the jackpot with POKERGAMES.

Other trouble spots included "Cape Canaveral sight." Did anyone else try "launch" there first? It seemed so apt. Apt! But, no, it was GANTRY. Also, for some reason SAUTERNES over in the midwest took us forever. And "Ear locks?" for CORNTASSELS?!?! Mercy.

Some FINE clue/answer pairs added to our AMOR for the puzzle including "Make a full court press?" (SUE), "Noted org. with a brief history? (ABA), and my favorite "Issue a charge against" (TASE) - ha! 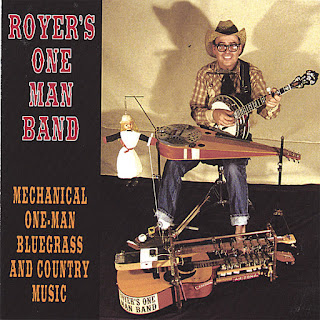 There were some tough nuts for this solver, but that's part of the ATTRACTION of a Saturday puzzle, non? At least know I'll know what AWNS are next time they come up in conversation. :)