Today we ROLLTHEDICE. Four randomly-spaced (though shaded) four-square boxes containing the letters D-I-C-E. Each time we encounter one, we need to roll through the letters clockwise in order to complete the Across answer. So we get:

INSERV[ICED]AYS (Times when teachers go to school but students don't) - Never heard of these.

SAU[CEDI]SH (Vessel for dipping at a dinner table) - First of all, no one uses these. I guess maybe I've heard of them, and I suppose they might have used them on Downton Abbey, but no one in my acquaintance has ever used one of these.

REVERS[EDIC]TIONARY - (Reference that arranges words by concept rather than alphabetically) - Again, this is a thing that I have never seen or used. I guess, like the so-called sauce dish, I am familiar with the concept, but it's not a real-world thing, as far as I'm concerned.

SHAVE[DICE] - (Cousin of a sno-cone) - If I were to call it anything else, which I wouldn't, I would call it "shave ice."

So that's four for four on the complaint list. It's funny, I didn't see it coming, but this review suddenly looks like a pan. While I was solving, however, I had NOIDEA that would be the case. 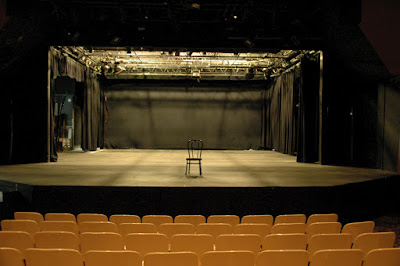 I do like ARISTOTLE (Pioneer in syllogistic logic), VALHALLA (Locale in Wagner's "Das Rheingold"), and GRATIS (On the house). "Counterpart of sin" is a great clue for COS, and EINE and MEIN remind me of my recent stay in Austria. Ahhh... I remember it like it was only three or four days ago... I also like it anytime somebody calls pants TROU. So that's all good.

There's a little bit of EAN, AER, and RGS, and nobody likes an ORG chart - makes the workplace seem too much like a FIEF, but I'm going to be NICER about that stuff since I was so hard on the themers.