I am always delighted when I don't see the connecting theme of disparate long answers until the revealer shows up. And for this musicophile, I do enjoy the surprising connection, MUSIC. The disparate instruments hidden in the answers would essentially never be in a single ensemble. It's almost a baroque group such as you might find in a Brandenburg concerto, but for the triangle. And all of them could be in a modern orchestra, with the exception of recorders. It would certainly make for an interesting OCTET.

I was a little offput to find SEXORGANS in my grid. "How vivid," as Auntie Mame would say. I'm not a prude by any means, and I often enjoy things that are a little blue or risque, but this one is perhaps too salient, as it were. 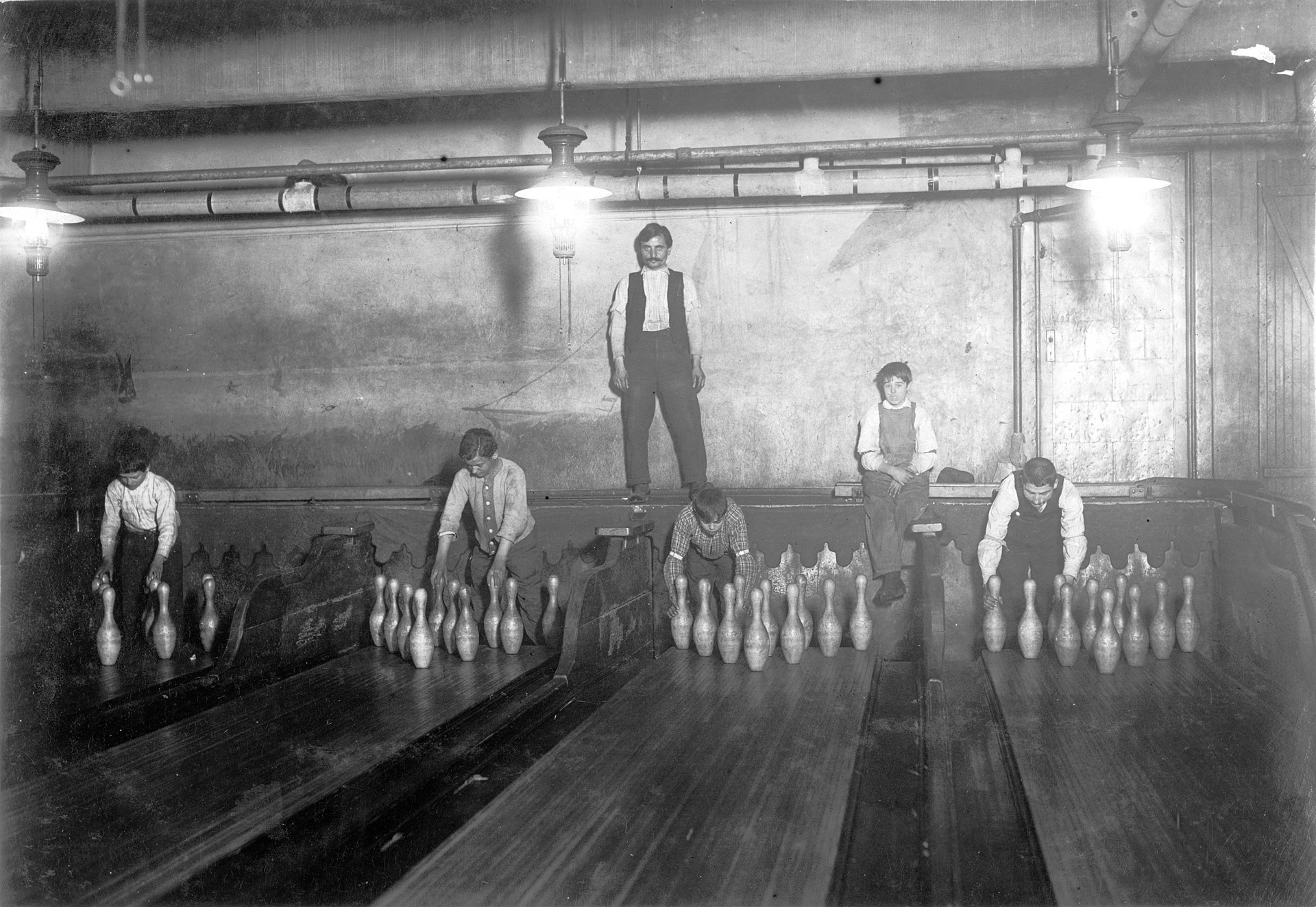 Otherwise, there is a little much of the sort of thing like IOTAS, OOHS, INRI. But I found the overall solving experience enjoyable.

Note the excellent OKILLBITE (which now looks oddly like an exhortation to murder someone). I also really love the word CHICANERY. Fortunately, it seems that there was no such activity underlying the inability of Iowa to report out the results of yesterday's caucuses. By the way, count me in as one voter who is unclear why Iowa holds such an important role in our democracy. For a year now, the Democratic candidates have been living in that state and New Hampshire. And there is simply no way that the electoral votes from those two states will have any impact on the outcome of November's election.

SOMANY and SCADS are the ways in which I am not a CUBER. My nephew, however, is one. He can solve a Rubik's cube in 30 seconds from a random state. And he's ten.

But I use my IDLE time to much better purpose. For example, in case you hadn't heard, I write a blog on the NYT crossword...