Hidden words are always fun, in my opinion. I'm not a big fan of having circles in the answers, because it makes the game too obvious up front. Once I filled in 19A: Brief hookup (ONENIGHTSTAND), the theme became completely apparent, and the only question was what the revealer would be. Still, the other pieces of USEDFURNITURE are well disguised. I particularly liked the seat for the feline (CATCHAIR).

With six theme answers and 62 squares devoted to theme, you can well imagine that some compromises needed to be made in the fill. But I found myself more amused by most of the potential nits rather than annoyed. Witness 9D: Daily run, for short (MTWTF). Some of you might in fact be asking WTF about this set of letters, but they're short for Monday through Friday. Add to that the very amusing 7A: Where you might go through withdrawal? (ATM), and the section is definitely improved. There have been a lot of excellent humorous clues for ATM recently. 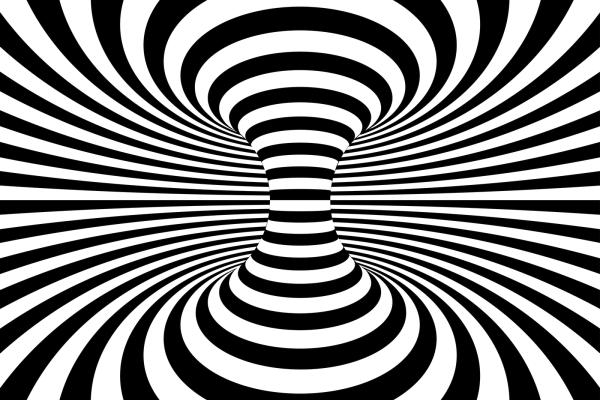 45D: Blind followers (SHEEP) is excellent. I also loved 48A: What an ID may substitute for? (IDAHO). That made up for ENEWS and the odd PWAVE. I should know IOLANI Palace better, and the L was the last letter I entered, mostly because I looked at 37A: American ____ (another name for the century plant) (ALOE) and thought they meant a factory rather than a piece of vegetation. Just so we're all clear, "steel" didn't fit, so I moved on...

The folks round here do love a PROCEDURAL. May I highly recommend "Unforgotten," a British detective series surrounding a unit that investigates cold cases? Three seasons, all excellent.

And with that, he EXITED, pursued by a bear.