Remember what I said yesterday about not ever being a constructor because I couldn't come up with these ideas? Yup, count today as extra proof of concept. The little blinking clue at the top of the puzzle tells us that today's offering has sixteen (16!) solutions. This was what gave away what was going on for me.

I recognized that there were going to be rebuses in the puzzle when I hit 18A: Mantra chants (O[MS] or [OM]S). I chose to put the rebus in the second square to create 1D: Sounds that can startle (BOO[MS]). But it could equally have been BOOS, just as 1D could be answered with WHO or WH[OM].

And that happens three more times, each time at the site of what look like they're going to be 2-letter answers, which are typically forbidden in standard crossword puzzles. Instead, each one is a 3-letter answer, with equal potential for the rebus to be in either square, creating four possible answers at each intersection. For the record, my favorite pair of alternate answers comes at 33D: Go to extremes, foodwise (FAST vs [FE]AST). That's great, the answers encompassing opposite definitions.

To make things more clever, we get 6D: Quantum mechanics thought experiment in which contradictory states exist simultaneously (SCHRODINGERSCAT), which is one way of thinking about what's going on in these eternally flipping rebus squares. But if you wanted two other ways of thinking about them, you can look at the NE and SW corners. One has 14D: With 16-Across, travel internationally (CROSS / THEBORDER), which the middle letter of each rebus jumper is doing. The other has 42D: With 55-Across, breakup line (INEED / SOMESPACE), with the middle letter leaving each relationship to join the other letter...

Wow. That's a ton. To make it more fun, when I finished the puzzle, the app automatically made the alternate rebuses move back and forth with the middle letter in blue. It's fun to watch. 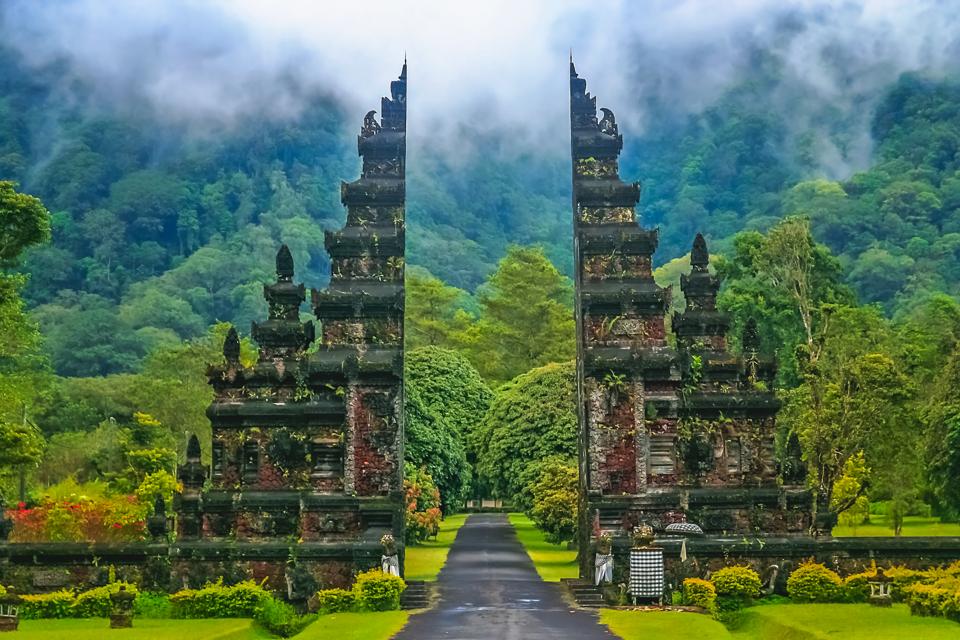 I'd be happy with this puzzle just with this, but you also get MAROONED, NEWBLOOD, and the great Rod CAREW. I can overlook a RVER for all of that.

P.S. Look at the letters that skip back and forth for yet another layer to this brilliant theme.
Posted by Colum Amory at 6:17 PM