How many of us know our own STATE's MOTTO? I was surprised to find out that New York's is "Excelsior." My esteemed colleagues who make their home in Massachusetts may not know that theirs is "Ense petit placidam sub libertate quietem." Showoffs. Translated, it states: "By the sword we seek peace, but peace only under liberty."

This puzzle's theme is individual state's mottos hidden as the first word of a common phrase. It's a tight theme group, as there are in fact only four states whose mottos consist of a single English word, and all four are represented here. That being said, the revealer is more of a "Huh." moment than an "aha!" moment.

Did you know that in the new XFL, you can throw more than one FORWARDPASS, as long as both are released behind the original line of scrimmage? This is one of the many XFL rules I think ought to be moved into the pro game, but the NFL is a stodgy beast. 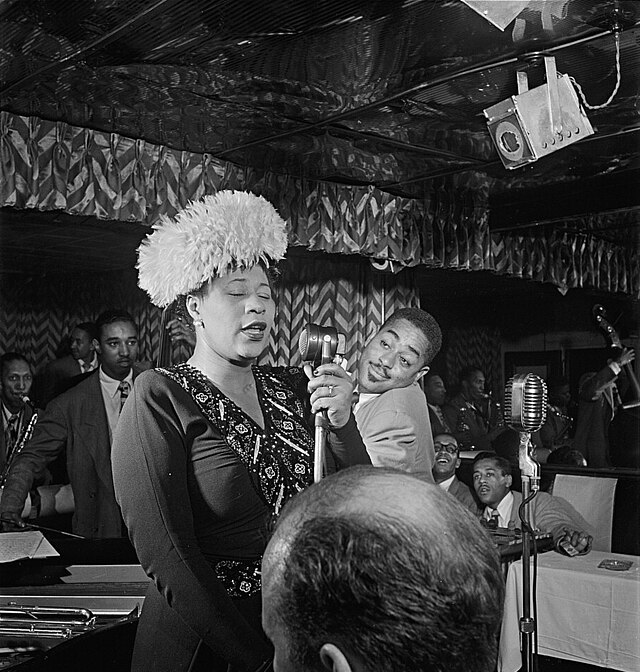 Meanwhile, I had a few moments that nearly made me cry "SHEETS!" Okay, I exaggerate. I entered PRude for 7D: Strait-laced person (PRISS), which led to 24A: "Quite true" (ITISSO) being incorrectly guessed as soISee, and thus the NW corner was locked out until the end. Particularly since I had a mind block and couldn't recall JONAS Salk.

Unfortunately, the fill is rife with things like plural GILAS (which only ever googles as Gila Monsters), ORCH, ORTHO and random ONEAM. I do appreciate other entries like the peculiar ACTIII, AWSHUCKS, and TRIPOLI.

Anyway, I think that's an OEUF, don't you?