One of the best features of today's theme, IMHO, is that someone thought of it. The variety and cleverness of themes that constructors conceive of and then carry out never ceases to amaze me. Way to go! In an unusual turn of events, we get two revealers today, one from each side of the grid: SWIPELEFT (on the right) "Reject romantically ... or a hint to the starts of the answers to 18- and 35-Across, phonetically" and SWIPERIGHT (on the left) "Show interest romantically ... or a hint to the ends of the answers to 20- and 44-Across, phonetically." Two theme answers, each containing a synonym for the word 'swipe' in either the left- or right-most position, are associated with each revealer. For example, on the right side, we have BLUESTEEL (steal) and on the left we have LYFTDRIVER (lift).

Another notable feature of this puzzle is its preponderance of Ks. Two of the theme answers, KNICKKNACKS and KEYSTONEKOP are lousy with K's, not to mention KOJAK and TIKTOK. Kinda Kool. 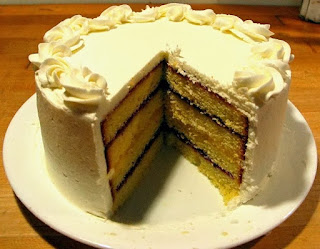 In my ongoing quest to understand QMCs, I do wonder why "Go the distance?" (TREK) has a question mark in the clue. I am at a LAOS to understand it. Another clue at 66D ":15 number" (III) had me totally FLORAd. I would never have gotten that one without the crosses. Horace claims the III represents the number three on a grandfather clock which is equivalent to 15 minutes past the hour. Wacky, but mind expanding, like everyone likes, right?