Baristas... are they still working? Can you still get coffee to go? I kind of think you can, because the neighbor across the street drives out every morning and comes back with something in a cup... Me, I'm my own barista, and I was quite thankful when I learned that my preferred coffee roaster was not only still open, but could deliver beans direct to my door! 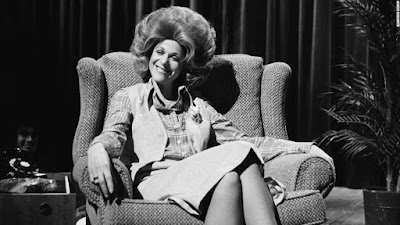 Today's theme is seven perfectly normal phrases that have all been re-imagined as having some relation to coffee. It's incredible to me that not only were these seven phrases found, but they can also be placed symmetrically into a crossword grid. The little "story" that ties them all together is cute too.

In the non-theme material I like STEALTHY (Like ninjas), PHONETAG (Series of missed calls) (Do people still make calls?), CHARADE (Absurd pretense), and LAUREL (Source of bay leaves). I chuckled at both the Non-QMC "Dinghy thingy" (OAR) and the QMC "Spell the wrong way?" (HEX). Also, speaking of QMCs, there were only two in the whole puzzle today, the other being: "Book that's out of this world?" - a not hilarious, but an interesting clue for ATLAS.

15D: When you might run away from home (ATBAT)
88D: They usually make the cut (SCISSORS)

I'm not terribly familiar with the phrase "Weak TEA" for an unconvincing argument, but I might try to incorporate it into a conversation or two to test it out.