A modest Thursday trick today, but a pleasing one. The perfect revealer DROPMEALINE ("Don't be a stranger" ... or what you have to do three times in this puzzle) explains the broken entries KISS[ME]KATE, THANK[ME]LATER, and HAND[ME]DOWN, where the word "me" is dropped to the line below the other two words. Very nice. 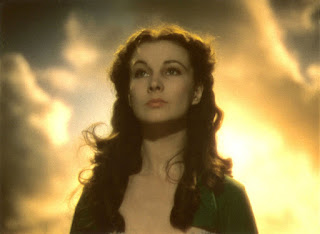 I caught on quickly, and the puzzle went along so smoothly that I barely noticed that in the Across entries containing the "me," the "me" had to be ignored. I knew SHA Na Na, but that was right when I figured out the trick, so I just kind of ignored the SHAME entry. Then in the third themer I think I actually thought NOTIME could be used for a "Denial of responsibility" and didn't even notice the "Not I" answer, so when I was left staring at TH_ME with the clue "Repeated word in the Ten Commandments" I briefly wondered if "time" had been spelled with an H and a Y in the Bible... and it was finally the "Elizabethan dramatist Thomas" KYD that made me put in that Y.

I don't know a MOSELLE (French white wine) from my elbow, and I didn't know "Mother of Helios" (THEA) or "'Kung Fu' actor Philip" AHN, but everything else went in pretty quickly. Dropped in ESKER (Ridge formed by glacial streams) off the clue (Thanks, Dad!), and wasn't fooled a bit by either "Ties to the Japanese?" (OBIS) or "Paperwork?" (ORIGAMI). In fact, those are two QMCs where the QM gave it away. I did at first enter CAPisce for "Get it?," instead of the more colloquial CAPEESH. Was the question mark in that clue trying to alert me to the informal entry? Hmm... I wonder.

All in all, a fun Thursday.