The Masters was postponed this year, but it was originally scheduled for last weekend, which makes me wonder about the timing of this puzzle. Was it held back a week because last week it would have been too disappointing for many fans to have been reminded about the cancellation? No... that can't be, because then why would they run it just a week later? Well, none of that really matters, I guess. So nevermind. 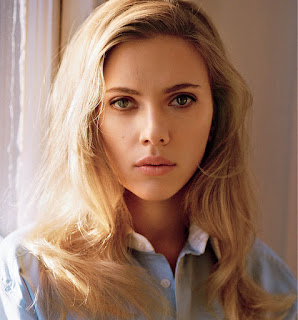 Today Messieurs Mowat and Chen tee up a bagful of golf puns. They were all pretty good, each getting a little chuckle or at least a smile when I finally got it, but what I appreciated more were the many tricky (to me, anyway) clues scattered about the grid.

Right off the bat we had two in a row - "Place to visit in a suit" which said nothing to me until crosses eventually revealed the answer to be APIARY, and "Sign of winter's end" (PISCES) - the likes of which we have seen before, but which fooled me for too long as I struggled in vain to make "robins" work.

And what about "Like kids, but not mom or dad?" for PLURAL, or "Something consumed with a cracker?" for WALNUT. Question mark or no, those two are still ELEGANT. And speaking of QMCs, Even STU was elevated by "VW predecessors?"

Sure, there were a few oddities, like BOBSTAY (Rope holding down a bowsprit), ARFED (Yapped like a dog), and LYSE (Disintegrate, in a way, as cells in the body), but they were well overshadowed by the fun theme and the abundance of fun clues and solid entries. And I didn't even mention BATSIGNAL (S O S in Gotham City), TOUPEE (Spot coverage?), STRUM (Pull some strings?), or "Spoilers, of a sort" (NANAS). Ok, well, now I did.

It took me quite a bit longer than some recent Sunday puzzles, but it's ok. I've got time.