I've got to give these puzzle-makers a hand for coming up with so many novel themes. Today, Mr. Hansen debuts in the NYTX by raising a finger at traditional construction norms - the puzzle is not at all symmetrical, and the theme is one I've never seen before. 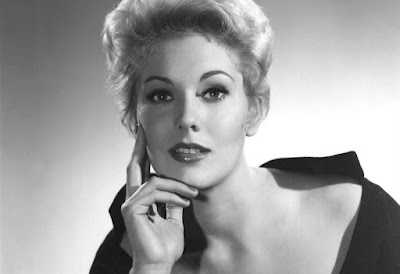 If we look only at the shaded areas, it looks a little like a fist with one finger much higher than the others, but if we take the entire entries that those representative, shaded words are in (as I'm sure we are meant to), it looks more like an open hand.

On my own hand, the ring finger is longer than the pointer. I have never really considered this before, at least not since I was little, when it was not possible to Google something immediately. Now, however, I can quickly find a site that says having a longer ring finger could mean that I'm "less anxious, better at visualizing 3D objects rotating, and have more athletic abilities." Another says that "the shorter your index finger, the sharper your tongue," but it also said that men with shorter index fingers tended to be nicer toward women. There's even a site that says the finger ratio could relate to the length of other anatomy. Interesting. Who was even AWARE this was a thing? MINDBENDING!

After all that research, looking at the rest of the entries seems like a bit of a comedown. Was there anything in particular that WOWED you? Me, I've never seen OZARK, but I like the word, and I generally enjoy Jason Bateman. And I wonder if anyone was tempted to enter "apple" when reading the clue "Company where the computer mouse was developed" (XEROX). Marketing is everything.

Lastly, I wonder how many of our readers use the term COMICS, and how many call them "funnies," which is what we used to say when I was young. Maybe it has something to do with the size of my pinky relative to my thumb... anybody else say "funnies?" Can I see a show of hands?