It feels like it's been some time since Mr. Steinberg's name has appeared in the byline, and after checking xwordinfo.com, I find I am correct - it's been since January! That's a long time for a constructor as prolific as he. Although perhaps I shouldn't be making assumptions. As prolific as they.

Which brings us to today's puzzle, as it turns out! Mr. Steinberg has provided a quick primer on PERSONAL / PRONOUNS, providing the three most commonly used pairs hidden in other phrases. I particularly liked BUTHEY and THEMET for hiding the plural (or alternate singular) pair. But did you notice the very large slash sign going between each pair? I didn't, until I read another review elsewhere.

I have also come across further alternatives, including the gender opaque xe/xyr (pronounced "zee/zir"). Others include the number and gender non-specific co/co; a set created in 1975 which uses ey/em. There's a whole rabbithole here (as we at HAFDTNYTCPFCA discover on a regular basis when reviewing). 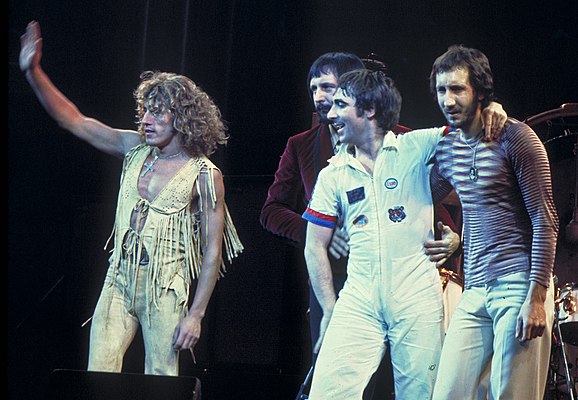 But for me, the bigger BROUHAHA is the recent resurgence of the humble HOHO. A classic dessert snack just chockfull of all the preservatives a growing body could want, it's been making its presence... or ey's been making eir presence felt on a regular basis in the puzzle. But did you prefer a yodel or a Swiss cake roll in your youth? Enquiring minds want to know.

On another side note, Mr. Steinberg has served us a bevy of beverages, with the two alcoholic MAITAI and MIMOSAS, and the two pick-me-ups CHAILATTE and LEMONTEA. To go along with them (because food should always accompany our alcoholic choices), the HAUTE cuisine includes a SALAD, an APPLE, TRITIP beef, and a TORTE. Accompanied by HAMM.

Finally, I am not entirely convinced by FBPOSTS. Google agrees with me, in that typing in that search term leads to "facebook posts." These reviews are henceforth B posts.