Not that it's all about time, but mine is a little slow because I had to finish the puzzle while attending a virtual retirement party. Trying to do two things at once has never been my strength!

Thanks to those in favor (the AYES), support from over a doorway (LINTEL), and "unprincipled" behavior (AMORAL), I was able to make short work of the southwest, even though I didn't know NERUDA or ELEANOR from the clues. A little bit of MEAD didn't hurt, either.

The last corner to fall was the south east. Eventually, I was able to dig SILEX out of dusty brain cupboard, which gave me the lovely looking XEROXES, which, in turn,  made it possible for me to get KEANE ("Margaret ___, artist known for painting subjects with big eyes") and JASONFOX ("10-year-old boy of comics with glasses and blond hair"), neither of whom was familiar to me.

It took longer for me to get DESADE ("'Philosophy in the Bedroom' writner, 1795") than it should have, not because I'm an DeSade expert, but the combination of the date and the title should have clicked sooner. I was also duped for an unnecessarily long time by "Half of Italy" (MEZZO). Derp. 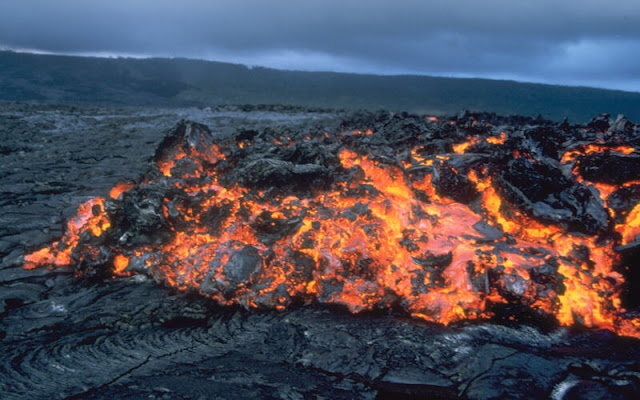 In between the first and the last, I enjoyed some unusual fill and some fun clues. I liked NODRAMA (Obama), NAZARENE, NATTERS, BRISK, and AMULET. DEITIES looks okay when written horizontally, but it sure looked weird as a Down entry. I liked the clue, "Fine example?" for LATEFEE.

I thought the plural of ROOTBEERS for "Floats are often made with them" was a little odd, and while I did get the answer to "Dip for a French dip" (JUS), and I do know what "jus" is, I don't really get the clue, but on the whole, GOODJOB!