It's been a good week for the NYTX so far, and The Turn is starting out with a bang. Today we've got a tricky "quantum rebus!" (Is that already a term? If not, I just invented it.) Each rebus square is in flux between a number and the letters carried by that number on TOUCHTONEPHONES, and the way it appears depends on which way you look at it. Just like Schrödinger's cat! 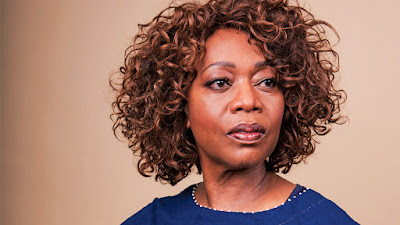 So anyway, the quantum rebī are as follows, Downs first:

"Bisected" IN2 and "Stage a coup" GR[ABC]ONTROL

"Dr. J's team" 6ERS (I guess going with 76ers, and coming up with an across that used "PQRSMNO" would probably have been more difficult than just "MNO.") and "Genre of 'The Big Sleep' and 'Kiss Me Deadly'" FIL[MNO]IR

All good. Well, the cassette tape appears to have been invented prior to 8TRACK (1962 vs. 1965, according to Wikipedia), but it certainly had a longer tail, so we'll let that slide.

Now all that remains to do is start a band called "DEF Dog Night."

Other things to enjoy are the amusing "The usual suspect" (BUTLER), the unusual clue for usual fare "Never mind, it's fine" (STET), the geologic "Mineral in some geodes" (AGATE) (I'm guessing this wouldn't be allowed in "Spelling Bee," where they seem to be geology-averse), and the always welcome RYE (Manhattan ingredient). TWEENAGER (Fifth grader, often) was also fun.

Lots of names today, and I'm wondering if ENLAI beside SEALE might cause some problems, especially as they cross [TUV]ALU, but, well, it's Thursday.

All in all, I'm a fan of the quantum rebus. Now it's on to the themelesses!

Posted by Horace Fawley at 2:49 PM