33:59, FWOE
I broke into the puzzle at the top right, thanks to the gimme (for me) at 11D: "Longtime head of the Boston Symphony Orchestra" SEIJIOZAWA. I didn't know INTERMILAN (Italian soccer club with three Champions League titles), but I had heard the term FOODDESERT (Area with limited access to supermarkets), and, as luck would have it, I recently saw a poster in a bus shelter for RENO 911!, both of which helped make short work of that section.
I had not previously heard of a BOOBIRD (Angry arenagoer, in slang), and am not familiar with the work of Fela Kuti (AFROBEAT), which caused me some trouble as I tried to expand in my success in that section to solve the rest of the puzzle, but eventually I made the puzzle CEDE to my efforts.
I particularly liked the clue "Remote hiding spot?" I thought immediately of  the too-long 'couch', but it took me some time to convert it to the synonymous-but-shorter SOFA. I also enjoyed "Mass medium" (LATIN) and "Requirement for some drilling: Abbr." (DDS). 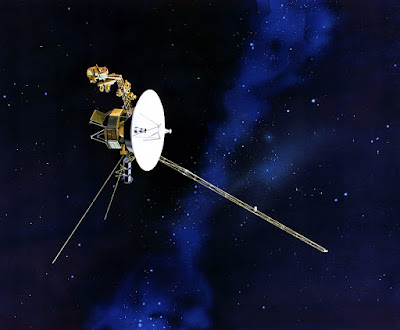 I FWOED due to the age-old problem of not checking the Downs after entering a "definite" Across answer. I try to remember, but it seems to be NOUSE! At 1A. I had entered WHAm for "Smack!" which struck me as not only cromulent, but apt. Apt! However, I got all the other answers in that northwest section from the Across clues, and thus failed to notice that the M in WHAm messed with the head of the PELICAN at 4D (It has a big pouch).
Looking at the Down C/APs in the northeast section for the review I found items of interest. The origin of the name of the HOBO spider has a certain appeal, and the previous name of AVON caught my attention. I think they made the right choice with the name change. "California Perfune Company calling" just doesn't have the same ring to it. And who doesn't enjoy the word WHET?
I felt the puzzle as a whole delivered less excitement than it seemed to promise with its abundance of J's and Z's, plus five "expression" clues conjuring dramatic scenes (ITSWAR, IMHIT, ASIF), but to ENDON a HIFI note, there was still an AMT of good BIZ INIT.
~Frannie.
Posted by Frances Page at 12:05 PM