Some funny theme material today - STRAWMANSION (49A: First home of the three rich little pigs?) ("Straw man" + "shun" sound) is quite good, and I also like BASETENSION (105A: What an overbearing sergeant causes?) (Are there some sergeants that aren't overbearing?), but DIRTPORTION (32A: Very, very top of the earth's crust?) requires a change in the pronunciation of "poor." At least it does for me, anyway. The theme answers run both Across and Down, which is always good, but for some of them, we have to put up with things like AISLED (97A: Like supermarkets, theaters and planes), and little known characters like ENDY (6D: Onetime Expos/Mets outfielder Chávez), ALBEN (74A: ____ Barkley, Truman's vice president), and ROSSANO (93D: "South Pacific" star ____ Brazzi). Still, overall I'd say the theme is a good one. 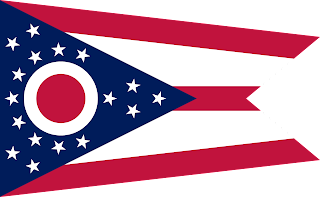 1A: Carol opening (ADESTE) is about a C+, I'd say. Not bad, and it gets bonus points for being Latin, but it's kind of crosswordesy.

Overall, I'm giving it a thumbs up.