Today's SECRETCODE is a straightforward Caesar cipher with a shift backward of one (NEXTPLEASE) from code text to uncoded text. Except that in each case, the coded word is a word as well!

There are six examples of this little trick scattered throughout the grid. IBM for "hal" is a well known bit of code, as it was used in 2001: A Space Odyssey to come up with the supercomputer's name. However, I'm impressed by 24A: *Crafts site (FUTZ = "etsy") and 36A: Contemptuous smile (TOFFS = "sneer"). While UBOLT as code for "tanks" is a nice shift, I'm not fond of the actual answer.

The puzzle has some very nice long answers as well, not the least of which is BLOODYMARY. Which really ought to have something more than vodka and tomato juice. Isn't there some tabasco and celery involved? Oh, and Worcestershire sauce! Not that I've ever been much of a fan, myself. 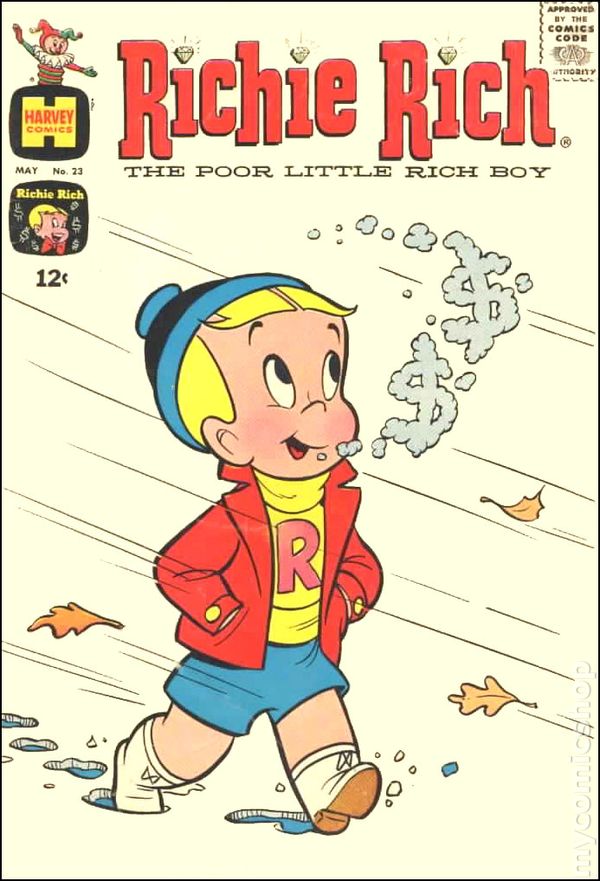 I also enjoyed seeing YATITTLE in there, in all his titillating full named glory. He may be well dated by now, but he lives on in Giants lore and crossword history.

Not to cause STRIFE, but I hear the new Mamma Mia sequel could do with a little more STREEP. I think it's a must miss for me.

Anyway, that's enough from me. You won't hear another PEEP.