I love that moment when a puzzle clicks. The revealer reveals itself, and title suddenly makes perfect sense. I had that today, and aside from a touch of P.T.S.D. from Puzzle Four of this year's A.C.P.T., I very much enjoyed this one. 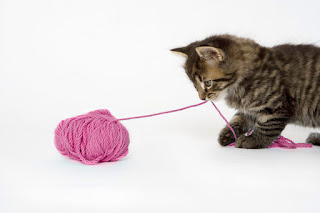 Obviously, when "passing," one must use some of the letters from the answer above, and it's never just using a word from a two-word phrase, it's letters out of the middle, or from two consecutive words. Very nicely done.

LACUNAR (55A: Relating to gaps) begs a bit of reviewer lenience, as does TRUTHSERA (74A: Confession inducers), and WIVE (71A: Take as a bride) is borderline at best, but there was a lot to encourage generosity. COLDDAY (26A: Metaphorical time in hell) got a chuckle, as did STAGEDOOR (24A: Show out?). And I took ICANSEETHAT (113A: "Yeah, it makes sense") as a comment on the revealer, which sits just above it. Furthermore, EMETIC always reminds me of the Monty Python sketch that introduced me to that word: "Australian Table Wines."("... 'Chateau Chunder,' which is an appellation contrôllée specifically grown for those keen on regurgitation - a fine wine which really opens up the sluices at both ends. Real EMETIC fans will also go for a 'Hobart Muddy,'...")

p.s. I really should have written this review during the Spain/Russia match. That was a snoozer, but this Denmark/Croatia match is non-stop action!
Posted by Horace Fawley at 3:13 PM