For the first time ever, I put a rebus in on the very first clue I looked at, and it was (essentially) correct! I read "1D: A.T.M. necessity" and first thought "PIN," but looked and saw it was four letters... but then I thought "What the hell, it's Thursday, this could be it..." and dropped in PIN[number]. I'm not sure whether they would have allowed the word rebus, because a little while later, I got #CAKE, and I went back and changed to the symbol in 1D, but still... I was feeling my oats! 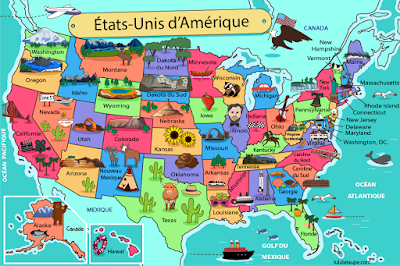 Interesting that the symbol has so many variant names and uses. I was not aware of its use in proof-reading to mean "space," but the clues at 27D and 48A could have called for nothing else. Also, the two names given in this puzzle - OCTO THORPE and HASH TAG - are the two most recent of all the names, it seems. The former being created (probably) in the 1960s (originally might have been "octotherp") by employees at Bell Labs as a joke, and the latter coming into common use at around the same time, possibly because it resembled cross-hatching. The Wikipedia article on what they call the "number sign" is pretty interesting. My favorite alternate name is "Capital 3," which is hilarious.

Anywho... I like that four different meanings are used here. And I also like plenty in the fill. MANCALA is a game I remember playing with Colum's younger daughter (although I didn't know the name of it until just now) when she was about five. She beat me every single time. I'm not kidding. And I wasn't just trying to lose because she was a cute little five-year-old. I don't play games and try to lose. Ask anyone.

REDACT (19A: Black out, in a way) is an excellent word, and it's an odd coincidence that it crosses MADLIB, an activity created through REDACTion. And who doesn't enjoy the mindless entertainment of a JUMBLE from time to time?

REFARM, EATER, and SIZERS were a bit of a NUISANCE, but a shiny AMULET and tumbling ACROBATS are enough to distract me, at least, from the lesser elements. Like SIMONES... yeesh. But CMON, it's a debut puzzle (!!), it's a cool idea, and I learned a lot today, so it's getting a big thumbs up from me.