Another debut puzzle! As usual, I am PLEASED to see a new name, but how was it? Well, I think it was mostly good, but not perfect. Why? Let's investigate. 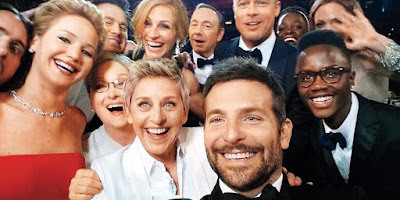 It gets off to a strong start with BLAMEGAME (Finger-pointing activity, colloquially), and includes fun fill like UNICYCLE (Travel along a tightrope, maybe), COCKEREL (Young rooster), and BLANKETHOG (Bad bedmate). I am in favor of the NODOGS policy, and HAVARTI (Gouda alternative) is always welcome, although I'm not sure why it's clued as a Gouda alternative. One is Dutch, the other Danish. I suppose they're both cheeses, but would cheddar be clued as a gouda alternative? I was actually hoping that the hidden capital would come into play, and the answer would be Utrecht, giving an alternative travel destination. Perhaps I'll STOWS that away for my own debut puzzle. :)

Another clue I didn't love was "Armed conflict, euphemistically" for NASTINESS. Do people actually use that for war? "Oh, YAH, in the sixties and seventies there was that NASTINESS over near HANOI. You know, all that stuff about more than a million people being killed?" You might say I'm being MOODY, but I think it's a little flip. And while I'm ROILED, I'll add that I also thought "Things that get hot-wired?" for OVENRACKS was trying a bit too hard.

I did like the clue for AUGUSTA (State capital with fewer than 20,000 residents). It's always nice to include a little trivia. And I was amused by the straightforwardness of "This is a test" for TRIALRUN.

And lastly, we reviewers love entries that give us a snappy way to end our reviews. To wit, ICANTGOON!