Whew! That was a struggle!

But as we frequently say, we enjoy being JARRED by end-of-The-Turn puzzles. Take "Where did you go?," for instance, whose nine-letter answer (ALMAMATER) took at least six crosses, possibly seven. LABORIOUS! But in the best possible way. :) 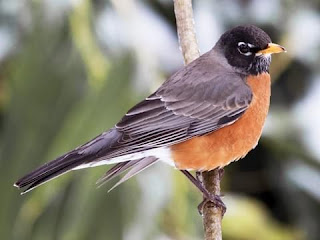 I did not recognize Ms. Zawistowski's name, so I checked xwordinfo. This is not another debut, but it is her first grid since "retiring" from constructing crosswords in 2010. She said she came back because she had come to feel that Saturday puzzles were getting too easy. Well, Ms. Zawistowski, mission accomplished, I say.

I plodded through this one, breaking in with the very little stuff like UNE (Ravel's "Pavane Pour ____ Infante Défunte") (It could be little else), ENT (Otolaryngologist, familiarly), NEE (At birth), and LUX (First word in Yale's motto) (It's last word is Harvard's motto in its entirety). And from LUX I got LOOSEST, AUS, SOSAD, and PIXAR, and AIRBALL, and then, slowly, worked outward from there.

The eleven- and nine-stacks in the corners were really nice. I have never heard DURANCEVILE (Fancy term for a long prison sentence) before, but when I was left with guessing the first letter, it kind of made sense.

The NW was where I finished. I did not know FIGUREEIGHT (What mathematicians call a lemniscate) (I wish I had!), and I did not remember Ruth NEGGA from when we saw her on "Agents of S.H.I.E.L.D.," and I made not one, but two wrong guesses (TierS and then TReES) before finally seeing TRUES.

I love a challenging puzzle, and this one certainly fit the bill. But will it play in PEORIA?