Now that’s what I call a challenging Saturday themeless! That huge chunk of white space in the NW corner, the clever clues, the ways I got tricked... Just the way I like them, and a great capper to The Turn this week.

I worked my way through nearly the entire puzzle with little to show for it, except several mistakes. I put ICEcAstleS and IDOS in, but found myself stymied for the moment in the NW. Then I moved on to the NE where my first big mistake came. At 10D: “Winner winner chicken dinner!” I put taUnt, then compounded that mistake by putting in rUby, and compounded THAT mistake by entering thrEedmovie at 9D: Leisure activity for which you need glasses (WINETASTING). That is an outstanding non-QMC, by the way.

Sometimes, though, getting something wrong can make you get something right, and here I entered POPAWHEELIE from the one correct letter in that long incorrect answer, and that opened up the entire NW for me. I love 14D: Baste (SEW). What a great example of how the English language has so much ambiguity in its definitions. SLIPSHOD is beautiful, and how about the delicately understated 13A: Some naturally heated pools (LAVALAKES). Well... yes, you’re right, but not the kind of pool anyone would want to take a dip in! 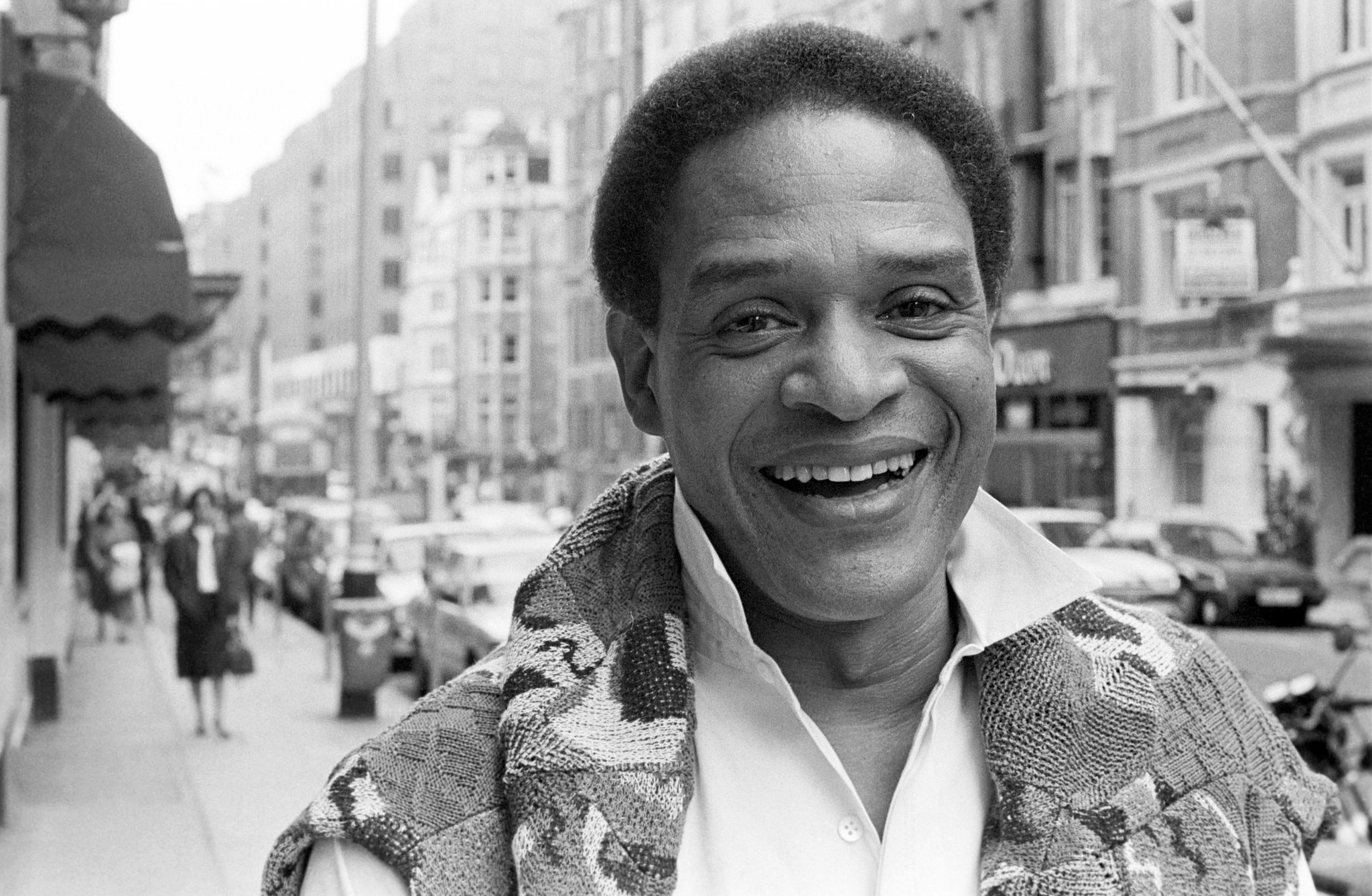 IVEMOVEDON - so good. And I love 26A: Green people (NOVICES). Meanwhile, SIDEWALKART moved me into the SW, but nothing else came for a while. So I fixed up the NE corner by finally removing my incorrect answer when NADIR and KNEES made it clear it wouldn’t work.

So much goodness I don’t have space for it all. I’ll close by noting the two answers clued by “shade:” TINT and TAD. And the third “Shaded area” - UMBRA. Taking full advantage of English.

Have a lovely weekend, and Horace will be taking over again tomorrow. I’ll have to remember to ask him what he thought of today...