DACAPO, it seemed like this puzzle would be easier for me than others this week and that proved to be the case, although I did have a brush with FWOEness. I was stuck on one square at the cross between "Chi-Town exchange" and "Cooler." I put the puzzle down for a few to go for a walk, and when I looked at it again, the prison-based meaning of "Cooler" popped in to my brain, and I was able to finish with a flourish of the PEN. :) I still don't know what MERC is, but it seemed plausible *and* it was correct, so I WON that one. :)

My favorite answer today was for "Relief pitcher of old." At first, I was silently cursing my lack of sports knowledge, but the answer was ROLAIDS. Ha-larity and excellence all rolled into one. And no need for a question mark because the clue was perfectly apt. Apt! "Text massage" was also fun, especially as a clue for the old chestnut EDIT. Similarly, "Attorney's favorite dessert?" for TORTE was in very good taste. And "Flight simulator" (STAIRMASTER) is some high level cluing - not to mention the nice hidden capital in "Met demand, maybe" (ARIA). Bravo! 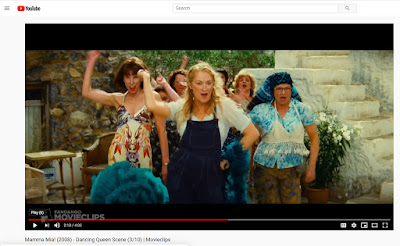 While I'm at it, ISLE also mention the ADEPT use of ambiguity in the following clues:
"Creep" - is it a noun or a verb? - verb! - (TIPTOE)
"Split up" (APART) - see above, same question, different answer!
"Silver for one" (NATE) - although this one didn't fool me, it could have.
"Fly catcher" (MITT)
"What one might be represented by" (INDEXFINGER) - ha!
"Hot" (STOLEN)
"Swindle" (ROOK)
And, "Help to hold up, say" (ABET) - criminally good!

It's Saturday, so all bets are off, but I did think "City whose name means 'eagle' in Russian" (OREL) was a WHIT on the esoteric side, but it was gettable, as my completed puzzle can ATTEST. I feel a bit of an ASS for even mentioning it because I enjoyed the rest of the puzzle so much, but as a reviewer, could ILIE?