Hello, Dear Readers, it's me Horace again. I'm still on vacation, and I'm hoping that Frannie and Colum won't mind too terribly if I just take another week of reviews. What else have I got to do? 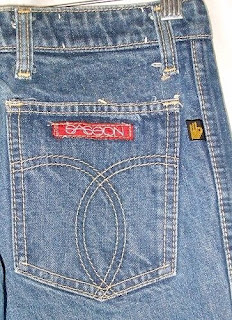 To tell you the truth, I felt I had to take the reviews after 1A: Insect that builds a paper nest (WASP), because just yesterday I found one of those nests on a rafter tail on our house. I wanted to paint that rafter tail, but I didn't want to kill the wasps because they were native Northern paper wasps, which are not terribly aggressive and WORDIS they are largely a benefit, ecologically. I wanted to be like one who HASITBOTHWAYS, so I just removed their nest without harming them. Sorry guys, I hope you have time to build a nice new nest somewhere else before winter.

Also wanting to be one who HASITBOTHWAYS, Mr. Guzzetta has found four two-word phrases where the first word ends in "IT" and the second word starts with "TI." What won't these constructors think of!? My favorite is SITTIGHT ("Hold your horses!") because both parts of the C/AP are old-time folksy talk, and who doesn't like that?

Remember Woodsy the OWL? He was one who gave a hoot about ECO issues.

I enjoyed the central language quiz: Italian for "seven" (SETTE) and French for "here" (ICI). That language degree is finally paying off!

Nice nod to one of my U.S. Senators with "Nevertheless, SHE persisted," and I enjoyed the self-referencial "Do, as a crossword" (SOLVE). And ANYONE, makes me think back to Ferris Bueller's Day Off. Anybody else go there too? Anyone? Anyone? Bueller? ...