I love the pair of 1D and 3D - "Twitch, say" (APP) and "Word that sounds like a plural of 1-Down" (APSE). I know you've heard me say I don't like clues that refer to other clues, but there are exceptions, and this is one. Very nice. 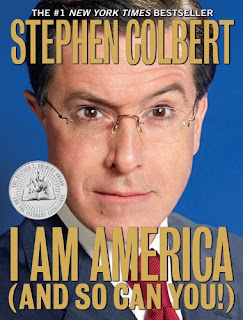 I thought that NW corner was filled with Saturday-ish clues. It set us up thinking about cars with 2-Down "Onetime subsidiary of G.M." (SAAB), and then when you get to 4-Down "Corolla part," with its false capital, it took me quite a while to transition from cars to flowers and put in PETAL.

Fun clues abounded - "Activities for dummies" (CRASHTESTS), "It ends with a big splash" (WATERSLIDE), "Low joint" (DIVE), and "Port authority?" (WINETASTER), to name but four. And then there were more HAUTE-variety clues like "England's first poet laureate (1668)" (JOHNDRYDEN), "1980 black-and-white film that was nominated for Best Picture, with 'The'" (ELEPHANTMAN), "River of Hades" (LETHE). Fun fact - Lethe just came up in conversation last night! Well, sort of, I was reciting "To a Nightingale" to an unwilling audience. But that's a story for another time.

I did not finish this one ASAP, nor was I WIKI (Who knew?), but it was satisfying as it slowly fell. I hope you enjoyed it too.

Posted by Horace Fawley at 9:27 AM