One thing I noticed about this puzzle is that it's not one of those that emphasizes its theme of ATTACHE (attach "E") by eliminating Es throughout the rest of the grid. Admittedly, that would be challenging, but today it seemed like many Down answers, especially, ended with a silent E - CHAPERONE, AVALANCHE, ELLE, DAME, LASE, TITHE - and a couple ended with the flagrant E of the theme - PEYOTE, OLE. Well, really only OLE ended with the accented E. And then there's TEE, ending with two, and EUGENE, which has got to be one of the only man's names with three. 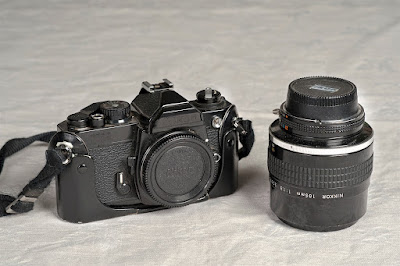 Be that as it may, that added "flagrant E" and the wacky clueing in the theme answers still amused me. Turning "touch types" into TOUCHETYPES (People who acknowledge when they've been verbally bested?) got a snort of amusement out of me. As did GOTDOWNPATE (Managed to stomach a cracker spread?). The other two weren't as strong. GOESONTHELAME (Ruins a shiny fabric, as a pet might?) was a bit outré, and as I'm nearing grandpa age myself, I took some issue with PASSEJUDGEMENT (Bad advice from grandpa?). :)