Solved this one while watching the Patriots beat up on the Dolphins. Got nothing going through the Acrosses until guessing at MOLTO. Checked the Downs crossing it and got ALLTHETIME (11D: Constantly) and TETEATETES (12D: Private exchanges), and with that the NE fell quickly. I wanted (and still want) "foolsgold" for 10D: Deluded prospector's find (IRONPYRITE) but, well, it didn't fit and it wasn't right. I've always heard it called just "pyrite," but the given answer Googles up pretty well as an alternate. I don't like it, but I guess I have to accept it. Anyway, the solve went clockwise after that, ending up in the difficult NW. ITSMAGIC (1A: Theme song of "The Doris Day Show") was an educated guess once the "GIC" at the end became clear, and BPICTURES (17A: Minor additions to the bill?) came only when I got every single cross. I got the "Congratulations!," and then thought hard to figure out why it made sense. OK, movies, but I still don't love it. 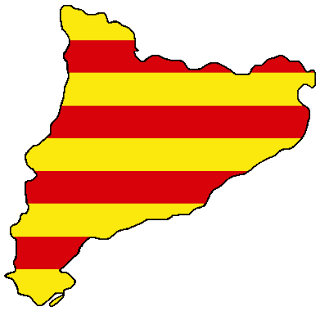 My favorite clue today might be the seemingly inconsequential 4D: Knight club (MACE). So elegant. But there's a lot to like in other areas too, ASPERUSUAL in a Patrick Berry puzzle. 2D: Stick with it (TAPE) is good, as are 40A: Driving storms? (ROADRAGE), RHETORICAL (27D: Like some unanswered questions), STUPEFIED (57A: Rendered speechless), and the excellent SPITTAKE (59A: Result of upsetting a cup holder?).

Just two threes today, and the rest of the grid is mostly wide open. Nothing terribly objectionable - except maybe the aforementioned IRONPYRITE, and I think the clue for BURG (43A: Dot on the map) is a little cheap, but still, thumbs up.