Frannie and I did this one together, and at the end she saved me from leaving RTa in where RTE (44A: Metro line: Abbr.) belonged, mostly because ENTRY (46D: Password provision) is a word we know, and "antry" isn't. But I don't particularly like that cross, or either of those clues. I suppose a metro line is a "route," and a password grants entry, but I was thinking more along the lines of "Regional Transit Authority" and, well, I don't know what for the other one. Still, we ended up with the dreaded "Finished With One Error" today because we entered OYEz for 57A: Cry for silence and attention (OYES). Oyez Googles up much better, at least the way I did it just now. Incidentally, it comes to us from Latin "audire" (to hear) through French, and it's that second person plural ending that gives the "ez" ending. I guess maybe some people have anglicized it, but not everyone. 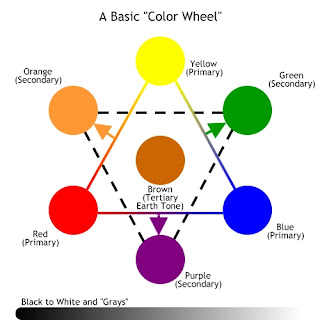 But that one sore spot aside, this was a pretty nice Saturday. We both knew approximately what we were looking for with "1A: 1960-62 home of Lee Harvey Oswald" (MINSK), but couldn't come up with it without a couple crosses. The name itself is fun to say, and it's an interesting factoid to bring up, but I have to take points off for the whole killing the president thing, so let's give it a B+.