Today a virtual game of HANGMAN from Mr. Fagliano. Not bad. Five questions, all differently phrased, leading to the final, unchecked answer at the bottom spelling out the game. After staring at the grid for a while, I guess you can see two legs standing on top of a platform as well as the suggestion of a head, arms, and torso. So overall, high marks for the theme.

1A: Home for José (CASA), gets maybe a B-, maybe a C+, but the overall fill, I think, is pretty good. I liked realizing that "Orlando" has the same number of letters as ANAHEIM (4D: Disneyland's locale). I wonder if that ever occurred to Walt? 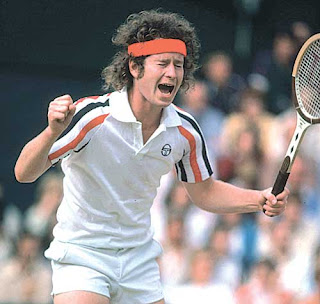 Not too much long stuff outside of the theme today. We have the joke of an Oscar winner CHICAGO, WELFARISM (8D: Policy of widespread government social programs), which I don't love as an answer, and HEALTHFUL (6D: Salubrious), which is fine. Did anyone else put "sex" in at 30A: It can be casual: Abbr. (FRI) before seeing the "Abbr." part of the clue? No? Just me? Well... ok. Moving on... SCHUSS (38D: Go downhill fast) was a fun one, eh? And I like the nod to IMDB (55A: Website for film buffs). And "63A: Pet that's often aloof" (CAT) is a funny clue.

Probably the weakest so far this week, but still, not bad.