Before I get to the puzzle, let me just say - Congratulations to Howard Barkin! He pulled off the upset of the year, taking down Dan Feyer in an exciting final round at the 2016 A.C.P.T.

On Friday evening Howard had come over to Frannie and me in the bar, holding up one of the "Horace and Frances and Colum" cards I had been surreptitiously leaving around the hotel, and he asked "Is this you?" Now, it's not especially easy to find us, since we use veronyms at the tournament, but find us he did. We had a very nice chat about this and that, and then went our separate ways. He had told us that he was in division A, but I had no idea how high up in division A! Anyway, great job, Howard! Frannie, acting as your agent, will be readying the sedan chair for your grand entrance to the tournament next year as defending champion. :)

So all in all, another satisfying weekend at the A.C.P.T. We both had a great time, but now it's time to get back to the normal daily grind until next March!

Today's puzzle has five countries spelled backwards, hidden inside an actor's name and four two-word phrases. The country name always spans both parts of the theme answer, and the revealer, BACKCOUNTRY (61A: Rural area ... or what can be found in each set of circled letters?) was perfect. So thumbs up on the theme. 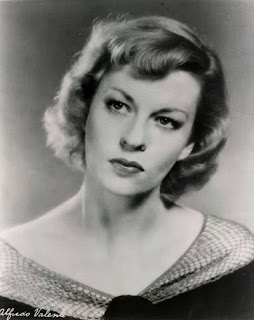 I enjoyed it, and it was a relief to breeze through in under 5:00. Where was that sort of solving time this weekend?!?