Wow, things could not be going better for us, puzzle-wise, this weekend. Last night, Frannie and I were hanging out with other puzzle nerds, chatting with constructors, and I even handed some promotional material for this blog to Will Shortz himself, after telling him the story of how Frannie and I, when we met, were both getting Games Magazine, and neither of us wanted to give up "first choice" on the puzzles, so we continued getting two subscriptions for at least a decade. Possibly two. (And in a related story, we each have our own subscription to the NYTX, and each of us did it separately this morning. We were both under 14 minutes, one beating the other by a mere twenty seconds! I won't tell you which one of us that was... Ha!) 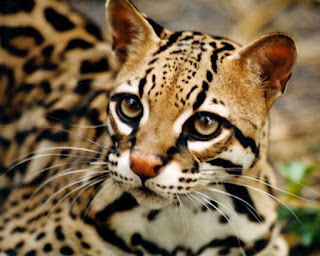 Anyway, for my part, I dropped down GAPTOOTHED (1A: Like Michael Strahan of "Live! With Kelly and Michael") (I'll rate that as an A-. The minus, of course, is because of the NY Giants association. :)), and then GEWGAW (1D: Showy trinket) and then it was all over but the cryin', as my brothers so often used to say to me. Ha! But one worry, of course, is that things are going too well. Am I getting overly self-confident?

Let's not think about that. Let's get back to a few of the good things about this puzzle, and then get downstairs and take a seat at the long tables.

POOHPOOH (12D: Discount) is great, and was the favorite of me and Frannie both. CAROLINE (13D: The "you" in the Neil Diamond lyric "Reachin' out, touchin' me, touchin' you") was, of course, a gimme for these regular Fenway-goers. REDLETTER (33D: Kind of day) makes one think immediately of George Bailey, doesn't it? And maybe that's a good place to stay for me. To channel the humbleness, the honesty, and the kindness of that great character as we go down to the tournament.

Wish us luck! We'll try to get back with another report later today.