Horace here, coming to you live and direct from Utrecht, The Netherlands!

The theme today is "'ST' changes to 'D'," resulting in new phrases clued to make sense. "19A: Romantic night in Kentucky?" is answered with BLUEGRASSDATE, and "41A: Counterfeit Dodge?" is FALSEDART. There are four across and two down, which I like. 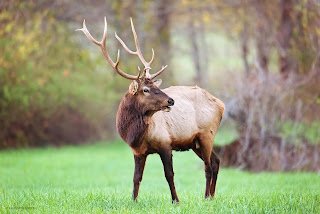 What I don't like is MASSAGER (17A: One rubbing you the right way?). "Masseuse" fits in the same spot and is quite a bit more common a term. And can we talk for a minute about SKYEY (25D: Brilliantly blue)? I find that a bit startling. The rest of the iffy stuff (ISH, ELHI, ETTE, UTE, SYSTS...) I am a bit more used to.