Boy, this was a struggle, but I feel pretty good about it. Lots of deceptive clueing, and some very nice fill. Of course, there's some so-so fill, too, but on balance, I'd say this extra-wide grid was a CUTABOVE.

THEBIGBANGTHEORY (36A: Sitcom on which Steven Hawking and Buzz Aldrin have appeared)  (When "The Simpsons" didn't fit, what else could it be?) was mercifully easy, and gave a decent start to the entire middle section. I was amused, as I always am, by 33A: Stock report? (MOO), and that "MA" was enough to get the excellent BROMANCE (21D: It may grow between buds). CHANNELS (7A: Remote possibilities) was good, SHELLGAME (31D: It's a hard act to follow) is good fill with an outstanding clue, and REDCROSS (60A: It may be out for blood) was also very strong. 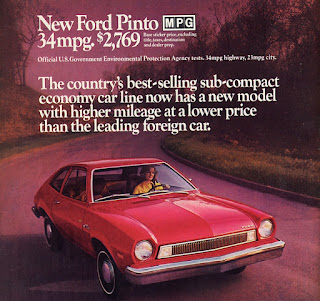 PIETISM (46A: Old Lutheran movement) was tough, but inferable, as was THESIREN (38D: Alter ego of "Batman" villainess Lorelei Circe). Well... with enough crosses anyway. There were lots of names that were on the periphery of my memory, including MOFFAT (1A: Steven who co-created TV's "Sherlock") (I'll give this a B rating. I like the show.). OSBORN (30A: "The Paper Chase" novelist) and TOBIAS (28D: ____ Ragg, Sweeney Todd's assistant), on the other hand, were beyond that periphery.

A couple answers I only really understand now, as I review the puzzle. AIR CARRIER (5D: Sky line) for one - they're talking about airlines - and NELSON (61A: Hold with both arms, say) which is, I guess, using part of "half-Nelson" or "full-Nelson" as a verb. Hmmm.... can we say NOHARMDONE there? I'm not entirely sure.

Certainly there are some concessions for all the good material (SCARERS, NYAH, NYE, ETAL), but overall, a satisfying Saturday.