It took me a minute, but I now see what they mean by "Holiday suggested by the starts of ..." (FOURTHOFJULY). Each initial letter is 1/4th of the word "July." Derp. Perhaps that was obvious to you, and if so, that's fine. 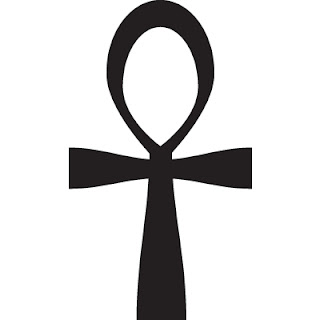 Pretty clean Monday. 1A: Sam who directed "Spider-Man" (RAIMI) gets a C+. It's not that it's bad or anything - a C is average, remember - it's just that I don't love proper names in a puzzle, and I don't really know him by name, soooo....

You know, speaking of proper names, I actually watched ISIAH Thomas play, I'm pretty sure, but I never really realized that his first name was spelled like that.

Let's see... what else? Are we to just ignore the first initial(s) of TSELIOT? I guess so, since they are not found in the word "July."

OHGOD, this review is going off the rails. I blame DIONYSUS. A POX upon him! :)