It took me another minute or two after finishing this puzzle to realize what was meant by "60A: What the starts of 17-, 26-, 35- and 50-Across are" (FAIRYTALE), which is, I think, appropriate, since the crux of the fairy tale in question is the discovery of the name "Rumpelstiltskin!" Hah! It's a funny little story about a funny little man, and I think it's a funny little theme. Thumbs up.

Now, was the rest of the fill spun into gold by Mr. Haight? Well, it's Monday, so that's a tall order, but he does still manage to get some zippy entries. KLUTZY (38D: All thumbs) is nice and Scrabble-y, and DADBODS (13D: Some pudgy, middle-aged physiques, informally) is nicely current, if a tad off-putting, visually. And speaking of disturbingly evocative, STRINGUP (35D: Hang, Wild West-style) got a smile, too. 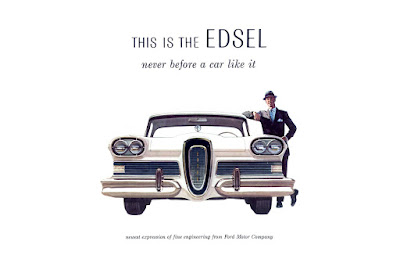 1A: "Winnie-the-____" (POOH) might be the easiest clue I've ever seen. I'll give it a C, though, because everyone loves Pooh, am I right? (It's just one off-putting thing after another!)

Points are deducted for ALITO, LASED, SAULT, and ONMIKE, which just doesn't seem quite right. Wouldn't "on air" be more likely? But AWGEE, it's a Monday, and I'm going to give it a thumbs up anyway.

p.s. The appearance of MISCAST (39D: Wrong for the role) today is unfortunate for me, because I'm going to my first-ever acting class in one hour!
Posted by Horace Fawley at 4:33 PM