ROLLING IN THE AISLES

Happy New Year, Dear Reader! Welcome to 2017, which starts, in the crossword world at least, with a laugh.

Six, two-word theme answers, each having an aisle, or aisles, and in the "aisle" between the two words, we have a "HA" rebus that works with the cross. It's all symmetrical, it runs horizontally and vertically, and, well, it's pretty well done. I'm with Colum today, and he initially liked it better than I did, but he's argued his case successfully, and I give it a thumbs up. 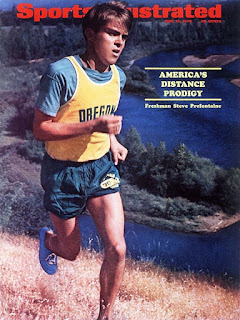 Continuing with our practice of rating the first clue and answer of every puzzle, I give MOOCHED (1A: Sponged) a solid B+. It stays in the Bs because I don't particularly like the word or the action, but still, it's interesting and unusual. There are other very nice bits of fill today like AVALANCHE (16D: Winter fall?), YODELED (52D: Made peak calls?), and TOUSLE (112A: Muss up). But as usual, there are also concessions to be borne as well, like CANTI (63D: "Pretty please?"), CUGAT (63A: "That Latin Beat!" bandleader) (Who? Oh, right, it was that 1957 release...), NTH, ETES, TSU, AORTAE, and a few other things.

But on balance, there's more good than bad, and we could all use a little chuckle, right?