A mostly smooth Saturday with one stumbling block for me. Knowing that O-negative was somewhat rare, I guessed oTYPE for 45A: Uncommon blood classification (BTYPE), and since I couldn't recall Marcus WELBY, M.D. - a show that went off the air in 1976 (ok, there were a few TV movies in the 80s, and yes I should have known!) - I was destined for FWOEdom. Maybe it's just sour grapes, but I'll argue that the clue "Uncommon blood classification" is almost worthless. O-negative is more rare than B-positive, and AB-negative is more rare than B-negative. They're all "uncommon," so think of a better way to clue it. 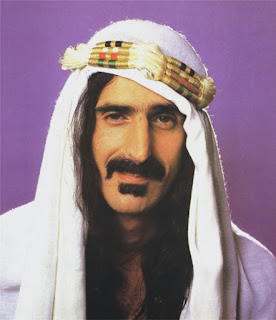 There were some bright spots today in SHIRK (23D: Duck), ORIENT (17A: Position), ZEROG (9D: Astronaut's experience), and ANAGRAMS (32D: Goes from Tokyo to Kyoto, say) (nice), many entries were just kind of sitting there. UVLAMP, ITTEAM, MAGNAVOX, and even RAWFOOTAGE (19A: Feed for news headquarters). MUSTARDGAS (21A: W.W. I horror) is technically "colorful," but still, it's a war horror, and so does not provide a happy thrill.

I liked ONETOWATCH (25D: Up-and-comer) and ALITALIA (10D: One way to Rome) (even though it's a brand name), and speaking of planes, I also liked TARMAC (44D: Locale for touchdowns), but overall it was fine, but not something to write home about.