A fun, X-filled Friday from Trenton Charlson! That NW corner's got six of them - and three Ys! I was a little slow to catch on up there, because I had guessed Rex instead of ROY, and "dronecam" for "Means of supervision?" instead of XRAYEYES. But the "Kisses and hugs" eventually gave it away. :) 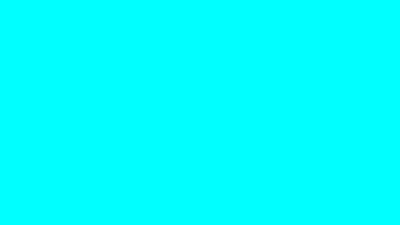 In addition to the Xs, there was a lot of reduplication today - YOOHOO, YOHOHO, ALLINALL, TAKETEN, OLIVEOYL, ARMYNAVY... well, maybe they're not all TEXTBOOKEXAMPLEs of reduplication, but there's something to it, no? How about TARTARE? Great clue for that one, too - "Rarer than rare." Lovely. Not to eat, mind you. Unless it's tuna. Tuna is fine. Not beef. ... Where was I?

Also included today is a micro-theme of the OSLO Accords and Yasser ARAFAT. The other two who shared the Nobel Peace Prize in 1994 were Yitzhak Rabin and Shimon Peres. Peres, incidentally, is sometimes called the "Father of Israel's atomic bomb." Rabin for his part in the peace accords, was assassinated the following year by a religious fanatic.

I don't know about you, but I always have trouble remembering how to spell PYRENEES. I had two Ns in there today, but luckily, E. A. POE came to my rescue (Who wrote "All that we see or seem / Is but a dream within a dream." I learned that particular quote from the "Talking Moose," a lovely little computer program that we had running on our old Macintosh SE30. The moose would say different things at different times, and he always said something when you shut down the computer. Sometimes it was "Shut the hell down," (which Frannie and I still say quite often), and sometimes it was poetry. Ahh... the good old early computer ERA ...

One small thing - I don't see the NAVE as "One end of the narthex." From all the diagrams I can find, if the NAVE is one end, the other end is the cathedral's front steps.

ALLINALL, though, I thought it was a HOOT.

Posted by Horace Fawley at 7:47 AM