It's Thursday and, as usual, we have trickery! Today's revealer answers "Thoroughly ... or a hint for parsing some lower case letters in four of this puzzle's clues" with FROMSTEMTOSTERN. And if that were not enough, we also have the "M" in stem and the "RN" in stern circled. The idea, as you will have by now discovered, is to replace "m" with "rn" in the four clues. Depending on your eyesight, you might have seen the words as if they already included the rn, which is what Frannie said happened to her with SCOTTISHPOET. She had a lot of the answer from the crosses, so she filled it in and figured out the trick that way. Me, I had most of WHATAGOODBOYAMI, but I was reluctant to fill it in all the way because at first I thought there might be some slight change that would make the phrase applicable to the great epic poet. But no, with the substitution, it really is Little Jack Horner, not Homer, who is quoted. 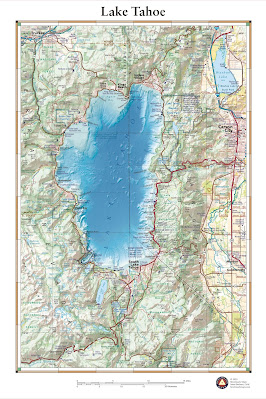 I had several missteps along the way today, including NOSEring (NOSESTUD (Certain facial decoration)), OneSOCK (ODDSOCK (Laundry leftover)), and most insidiously, for me, PAYcAP (PAYGAP (Discriminatory compensation practice)). Now that I think of it, a pay cap might actually be anti-discriminatory, but while I was solving I was so sure it was right that I was willing to accept that I had just never heard of a LUc nut. (LUG (Kind of nut)). [eyeroll]

So I liked the theme, but I'd like to DING a few non-theme things. For one thing, the way I think of "snafu" does not align with the way I think of TELLS in poker. It just seems a little grandiose. I'd say I was AGASP (Sounding shocked), but no one ever says that, so I won't. :)

Posted by Horace Fawley at 8:22 AM