Totally awesome SOLAR ECLIPSE theme today in which the letters [SUN] are "eclipsed" by a black square - like a rebus with a twist! Until you realize what's going on, a lot of one's desired answers seem far too long for the available spaces, but this, of course, is what eventually gives the game away. The pair I liked the best, and the one that helped me discover the hidden SUN was MIS[SUN]IVERSE/SAY[SUN]CLE, but I also enjoyed NES[SUN]DORMA ("Puccini aria popularized by Pavarotti"). The app I use to solve the NYTX showed a nifty giffy graphic of a solar eclipse in the four squares that hid the SUN once I completed the puzzle.
A couple of clues I thought had particular flare were "Plant watcher, for short" (OSHA) and "Brief second?" (ASST) - ha! I also thought the parallax at 5 and 6 Down was neat: "Ukrainian, for one" (SLAV) and "Neighbor of a Ukrainian" (POLE). It was fun to witness the return of EFTS and ERNE. Thanks to XWord Info's fabulous clue finder I see that the former last appeared six months ago, but the latter, except for a very recent Sunday puzzle, hasn't been seen since 2019! Another once-in-a-blue-moon entry is EOLIAN. Less rare, but fun, is SPRIG. 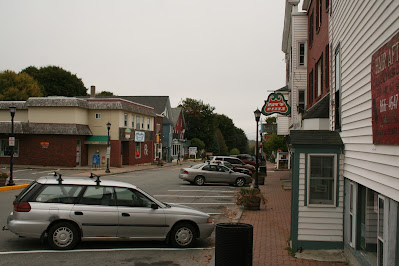 Not all is star dust and earthshine in the puzzleverse, however. This solver hit the occasional dark spot. Nothing of great magnitude, but a cluster of C/APs , including "Like the '5' of '5&10'" (LESSER), "Thumbs up from me!" (ILIKE), "'Only joking!', to a texter" (SIKE), and "Incessantly" (NOEND) could have used a little more sparkle.
However, it's not my inclination to wax negative. The theme brightened a day of work-based drudgery and now it's time for a Corona. :)
~Frannie.
Posted by Frances Page at 7:40 PM