This is my favorite product of Mr. Berry's in some time. So smooth, so filled with Berryish goodness. And definitely harder than the typical Friday fare in my opinion over the last few months.

I shot myself in the foot early on, though, but confidently putting boiSe in at 18A: City that straddles the Arkansas River (TULSA). That other city straddles... wait for it... the Boise River. Go figure. Anyway, I couldn't get anywhere in the NW.

In the NE, I had LAMAR Odom pretty quickly (sometimes the Sports knowledge helps out, no?), but that led to yet another confident error. At 17A: Uffizi work (OLDMASTER), I happily put in priMavera. I am correct, at least, this time, in that this specific artwork does in fact reside in the Uffizi. For a while I wondered whether the answer would be claMshell, which would be completely ludicrous. Nobody calls The Birth of Venus "Clamshell", do they? Anyway, it was much less specific an answer.

Funnily enough, it was HELLBOY that got me going finally. That and STEUBEN, which Hope knew off the clue (as it wasn't Tiffany). 6A: Standard position? (HALFMAST) is excellent. Even better is 30A: Covered, in a way (DECENT). Very nice. 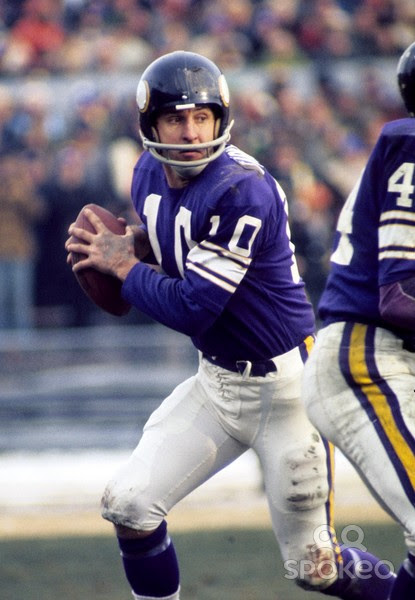 All at once, I figured out 5D: Item dropped in the drink? (STRAW). The rest of the puzzle went very quickly after that, which just tells you how much time I spent looking at that NW trying to figure out what was wrong.

35D: U.N. member whose capital comes last alphabetically (CROATIA) - that would be Zagreb. I knew playing Sporcle quizzes on European capitals would be useful one day.

1A: Midway sights (RIDES) - B-. For a moment I thought it might be RubES. That would be much better.
Fave: POTTERY (39D: Final outcome of a firing). Hah!